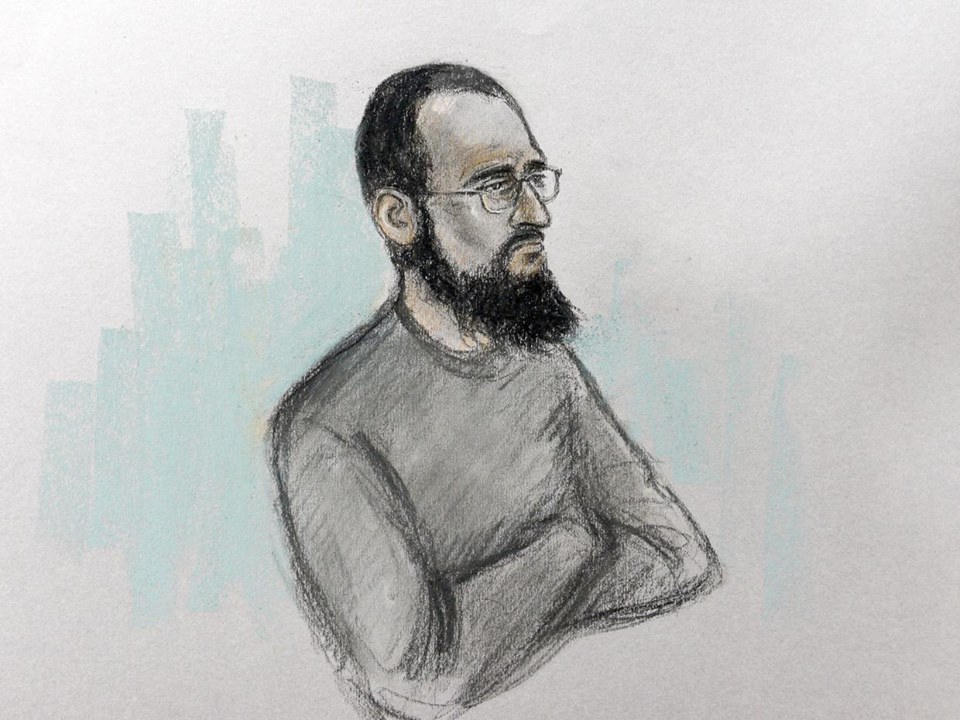 While in Pakistan some sellout desi commercial liberal deny presence of Takfiri Fascist network as independent network and they call it just proxy network, we find out that in the county of Lancashire of England, Hasnain Rashid a Takfiri from Deobandi sect , #Isis supporter encouraged lone wolf attacks to be carried out on Prince George ‘s school , Woolwich Crown Court was told.

Hasnain Rashid was employed as teacher at Muhammadi Mosque of Deobandi sect in Lancashire and it has been learnt that he had been radicalized by Sipah-i-Sahaba/ASWJ’s cadres who had made frequently visit Muhammadi Mosque.

Hasnain Rashid had called for the four-year-old prince to be targeted at Thomas’s school in Battersea, south-west London, the prosecution alleged.

They claimed he posted a photograph of the prince, along with the address of the four-year-old’s school, a silhouette of a jihadi fighter and the message: “Even the royal family will not be left alone.”

Mr Rashid specialised in supporting lone attackers providing assistance with “every conceivable type of attack”, including the use of bombs, chemicals and knives, prosecutors said.

He also communicated with a British terrorist in Syria named Omar Ali Hussain, advising him on how to make successful attacks including bringing down aircraft with lasers, the court heard.

She said Mr Rashid published his own magazine targeting lone wolves, distributed the al Qaida terror publication Inspire and wanted to travel to Syria to fight in Isis territories.

“He made numerous posts glorifying terrorist atrocities committed successfully against others and encouraging and inciting his readers to plan and commit more successful terror attacks of their own,” Ms Darlow said.

When police swooped on his house, she said, Mr Rashid “hurled” a phone containing a “treasure trove” of evidence over a wall and into an alleyway.

The phone revealed that he had been using Telegram, the secretive social media application, to take part in thousands of chats, the prosecutor said.

Mr Rashid is also accused of posting a photograph of the Burmese ambassador to the UK and saying “you know what to do”, urging others to “fight and spill the blood to the apes in your land” and calling for others to “start preparing tools and weapons/explosives”.

He has denied three counts of engaging in conduct in preparation of terrorist acts, one count of encouraging terrorism, two of dissemination of a terrorist publication and one of failing to comply with a notice under the Regulation of Investigatory Powers Act.

The allegations span a period between October 2016 and April this year.