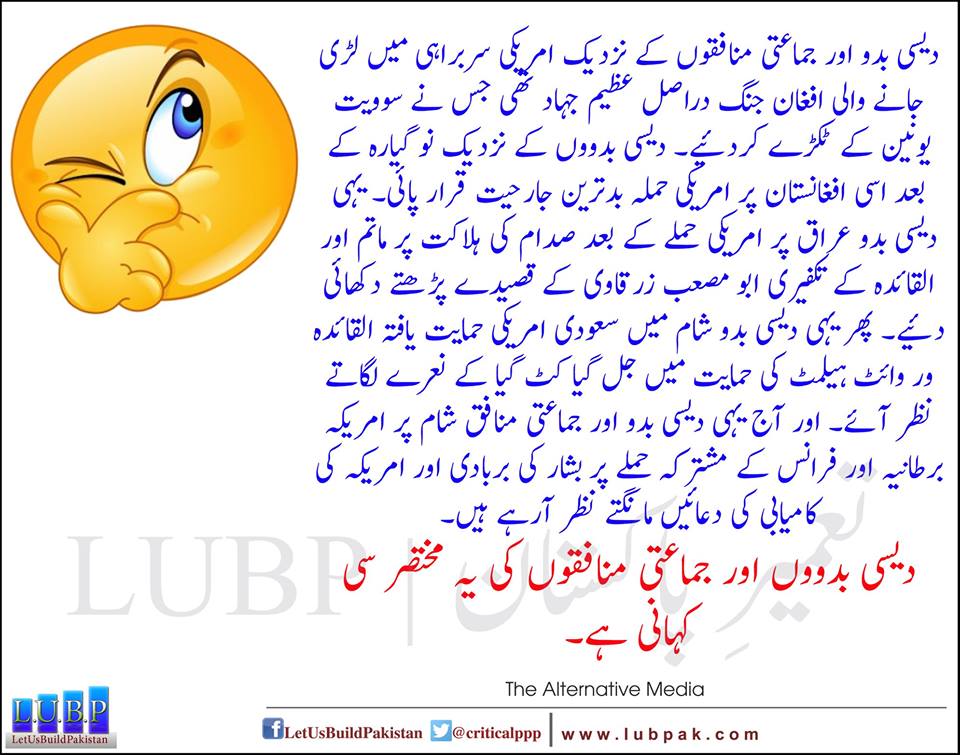 So I did a basic analysis of the Twitter feeds of five of the most prominent liberal voices in Pakistan. These are voices that are often quoted by “civil society”, international mainstream media as well as the local media.

The main topics that were discussed in the last 24 hours:

2. Crying over the disqualification of Nawaz Sharif after he was caught with financial assets that could not be justified. The irony was that two of these five liberals were using clips of Benazir Bhutto to try and create sympathy for Nawaz Sharif; the same pathetic Nawaz Sharif who abused, maligned and created trumped up charges against Benazir and who refused to amend the laws that lead to his own disqualification.

3. Excessively glorifying #PTM while denying some of the problematic aspects such as the warm and friendly visit by PTM leadership to Jamia Haqqania – the Deb of the Establishment’s failed policies of using the Taliban as militant proxies.

5. Bashing India while denying similar atrocities at home. So one of these rent a cause liberals who correctly condemned BJP’s horrific treatment of the rape of an 8-year Indian Muslim girl could not bring himself to condemn PML N Government’s apathy towards multiple such cases in Pakistan.

None of them spent any significant time discussing what happened in Syria. One of them shared a decent Max Blumenthal video so some credit to her.

Another, smug DAWN columnist made a typical False Binary based on False flags along the lines
“Those who condemn the bombing on Syri should also condemn the brutality of the regime”
So no context or proportionality. Compare that to the same columnist’s writing on Palestine and the hypocrisy and prejudice is obvious.

It’s not as if these Pakistani “liberals” don’t talk about international issues. They can and have written extensively on Rohingayas, Kashmir and Palestine.

But when it comes to Syria, their inner Takfiri combined with their outer opportunism can only result in the most hypocritical and dishonest advocacy of rights and issues.