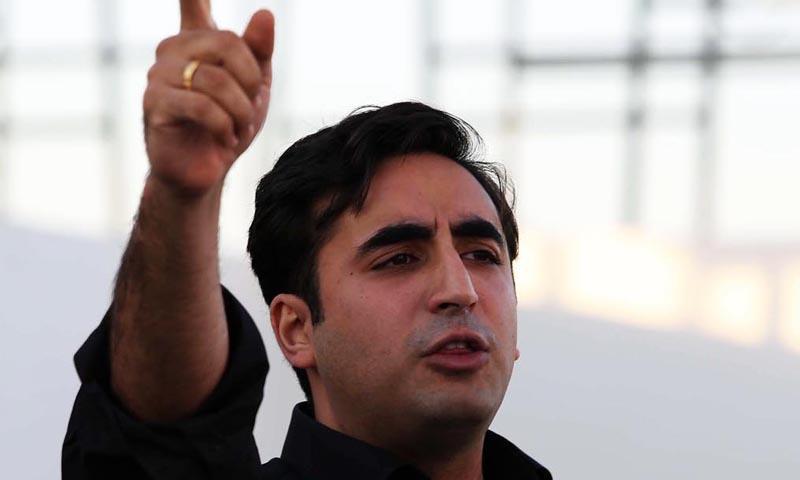 #BilawalBhuttoZardari correctly identified #FakeNews as the type that lead to the disastrous illegal invasion of Iraq on the basis of the proven Falsehood of #WMDs. This is a Blasphemy to Neoliberal types for whom the WaPo and CIA are akin to Holy Scripture. BBZ also highlighted how Fake News is frequently used against his party. One would have to agree given the long standing Commercial Liberal alliance with Jamaat e Islami against the PPP and how this alliance dominates the media discourse in Pakistan.

This observation by BBZ at the summit at #Davos is (one of the reasons why) BBZ and his party will have negligible chances in the next election. The global establishment prefers dishonest thugs like Nawaz Sharif as is evident from the nonsense peddled in his favour by #MSM.