Home  »  Original Articles   »   #JusticeForZainab – The core of the issue 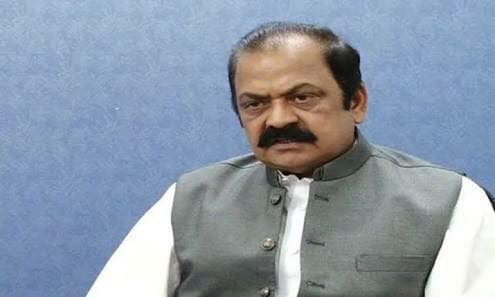 Those who are blaming the parents of this innocent victim for the horrific murder-rape of their child are regurgitating the nonsense being peddled by the Saudi-backed PML N regime and its craven Apologists.

There is an epidemic of this horror occurring in the district (Kasur) that Zainab belonged to. Apparently, there have been a dozen similar horrific cases in Kasur in the last few years and the PML N which dominates that district (as well as being the governing party at both the State and Federal level) has done nothing.
Class and sect have both got something to do with this as well as political affiliation.

The class and political dimension is that this district is a bastion of the Saudi establishment -backed PML N and their failure to address an epidemic of child rape and murder is horrific. So immediately, their social media wing has gone into action with tactics such as blaming her parents and blaming their political rivals who are all horrified.

The PML N government is backed by the Saudis so they can literally get away with murder as in 2014, the same Minister backed by the Nawaz Sharif family orchestrated a massacre of Sunni (Barelvis) who were members of an Anti-Taliban Sunni alliance.

There is the Sunni Barelvi vs Saudi Deobandi angle here.

The victim was a Sunni Barelvi and PML N backs Deobandi-Salafis who provide Jihadi terrorists against Afghanistan, India, Syria.

The PML N has also tried to split Sunni Barelvis and has cultivated thugs within them like Khadim Rizvi. But this girl’s family belonged to the largest Sunni Barelvi party (PAT/Minhaj ul Quran) that was opposed to the murder of Taseer (who was also a supportor of PAT).

Of course, there is also the poignant fact that the 8-year old girl who was raped and murdered was named Zainab. Zainab is the name of the Holy Prophet’s grand daughter whose brothers and family were murdered by Caliph Yazeed Bin Muawiya. Yazeed is venerated by the Deobandis-Salafis and ISIS. For Political establishments like PML N who are linked to the Saudis, it is quite obvious to have a sectarian animus. There has been no Justice for Bibi Zainab since 1400 years so how does one expect #JusticeForZainab by those who celebrate the opposite.