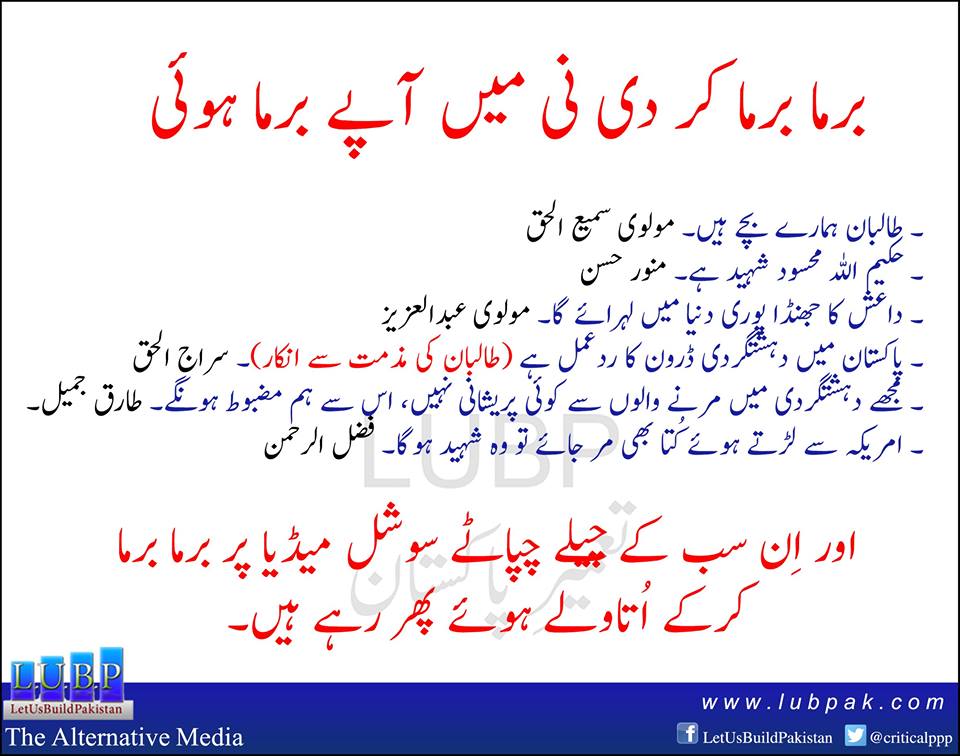 Two notes on #Myanmar that are worth reading.

The more media gets hysteric about a certain issue, the more I get suspicious. I innately view the flow of news with a great deal of skepticism and the first question I ask: “What is the objective? What are these reports meant to spur?”

Being fully aware of how many times the media lied to us, I can not take their reports for granted. Instead, I look at what “action” or “reaction” they are trying to trigger. Only by identifying the objective, can we verify how true/untrue certain reports are.

In other words, those calling for a certain “action” against one specific party should provide enough evidence that they are not serving a certain egoist agenda. In the meantime, those calling for peaceful dialogue and diplomatic solutions should be praised, as they are most probably the real caring humanitarians.

Like any other problem in the world, the plight of Myanmar is not a simple “black and white” issue. Former colonialists, current regional heavy and light weight neighbors, hydrocarbon and other economic and geopolitical issues are all into play.

So, to characterize the on-going violence as one between “Muslim Rohingya” minority and “Buddhists” is surely wrong, to start with.

We know from so many other conflicts around the world that some foreign players have repeatedly armed, trained and deployed certain “death squads” who commit provocative acts of violence to incite inter-communal fighting.

We also know that such acts usually trigger reflexive “group-thinking” responses and emotions. So, the first thing to avoid is falling in such a trap. Let us try to look at the issue from all sides, bearing in mind the interests of all involved players.

In the past few days, I tried to compile as much news items and analysis on the issue as possible just to see that almost all countries of the region are either directly involved or directly affected by the on-going events in Myanmar.

However, at the BRICS summit recently concluded in China, Myanmar President met with Indian Prime Minister to see ways of tackling the problem. The significance of this meeting stems from its being held in China, bearing in mind the numerous reports saying that relations between China and Myanmar have not been going very well since the “Saffron Revolution” and the subsequent rise to power by Auung Kyi.

Meanwhile, RT reported that “Russian Muslims have called on the sides in the Myanmar conflict to stop escalating violence and start a dialogue, TASS reported Wednesday, citing a statement of the presidium of the Ufa-based Central Spiritual Administration of Muslims of Russia. It said the events in the Rakhine state could lead to “a massive humanitarian catastrophe” and called on all the parties involved in the conflict to refuse to use force and to start negotiating inter-ethnic and inter-religious problems. The presidium also urged international organizations to use influence and help the parties develop peaceful approaches to the settlement of the situation.”

This is the call that all true caring people should urge for. True peace can be attained only through thoughtful dialogue and wisdom.

2. Dear Riaz, we, the russian-speakers, went through very similar and incredibly brutal conflicts throughout the 90s. While the west was pushing its own agendas with millions of pictures of other nationalities being slaughtered by “the evil russian”, we however on the ground knew the real truth – there were no winners and losers, we all were losers, victims and equal wrongdoers. Extremely vile slaughterings (and I have to use this word as that was exactly what was happening) were taking place on all sides in all different locations across the former Soviet Union. Whole villages on both sides and off all different nationalities were reduced to nothing. Most bodies were never recovered and brutality was so severe, that till this day it’s hard for anyone from either side to speak about it. Savaged bodies of loved ones were coming from all sides and all directions.

But it was a lesson – a lesson of how corporate media operates and how it serves certain agendas of certain people, how it lies, fakes, twists and fabricates, how it doesn’t actually care about the victims, but is only interested in pushing particular geopolitical agendas of its sponsors; a lesson of how to never take only one side as that leads to nowhere except more bloodshed. Instead, all sides must be heard and validated equally; a lesson to how extremist groups (and it was again with the help of Saudi Arabia) can quickly move in and hijack a conflict to serve their own agenda, which in turn only leads to complete breakdown of communication on all sides; a lesson to how only through inclusion of all sides and through an intense two-sided dialogue within the warring parties peace can be achieved; a lesson to how not to allow outsiders who have no real understanding of the issue to dictate the rules, but to let the ones immediately involved in the conflict to decide on the right course for solution. The job of the outsiders should always be a call for peace for all and for the violence to be stopped on both sides, but to never ever take only one side as internal conflicts are not like an invasion of another country. Internal conflicts are always much much more complicated.

So, this is not about someone agreeing or disagreeing with me, because it’s not about me. It’s about being fair to all sides and to acknowledge the plight of both sides. It’s about becoming more aware of the true realities of the whole situation and to become more acute and not simply run with the mass hysteria or buy into the narrative of Buddhists vs Muslims.