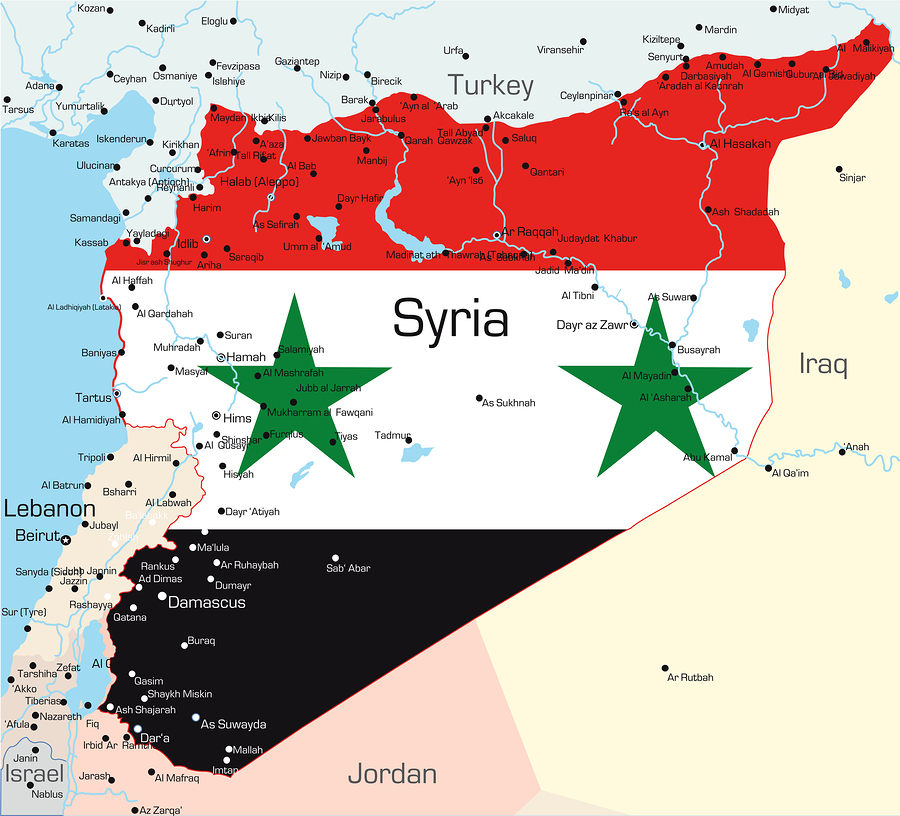 Just to make the situation in Syria a little easier to understand.

The US with the contribution of its allies have created ISIS, which they trained in camps located in Jordan and Turkey.

-Saudi Arabia and Qatar were the two main financiers of the group, although an American General has admitted to Congress that the Pentagon was paying a monthly “salary” ranging from 250 to 400 dollars, to “moderate rebels”. The same General was obliged to testify that 500 million dollars was spent in training and arming a batch of these “moderates” but that they immediately defected to ISIS as soon as the “program” was complete and that less than a half a dozen were still considered “moderates”.

-The group that was known as the FSA (Free Syrian Army) and has changed name several times since, has now fractured into smaller groups with different allegiances.

-One such group that includes many Turkmen and which was previously under the wing of the US & Co., has allied itself to Turkey and it is now concerned with fighting the new “allies” of the US, the Syrian Kurds.

In a recent clash, these Turkish led “rebels” fired on American servicemen forcing them to retreat to “safer positions”, something that caused the Pentagon to protest to Turkey directly about.

-Israel has denied any involvement with any of the terrorist groups but they have admitted to providing medical treatment to the worst of them and sending them back to the battlefield, even though the UN, that Israel is a member of, has declared them “terrorists”.

-The Turkish controlled “moderates” are no longer interested in directly challenging the legitimate forces of Syria, but in keeping the Kurds and their US sponsors out of the north of the country. What will happen in the future if they achieve that goal is anybody’s guess, but for now they are keeping to the Russian approved plan and since we are not privy to any “secret deals” we can only speculate on what commitments have been made.

Now, if you find this hard to understand, give learning how to play chess a miss. Courtesy George Ades