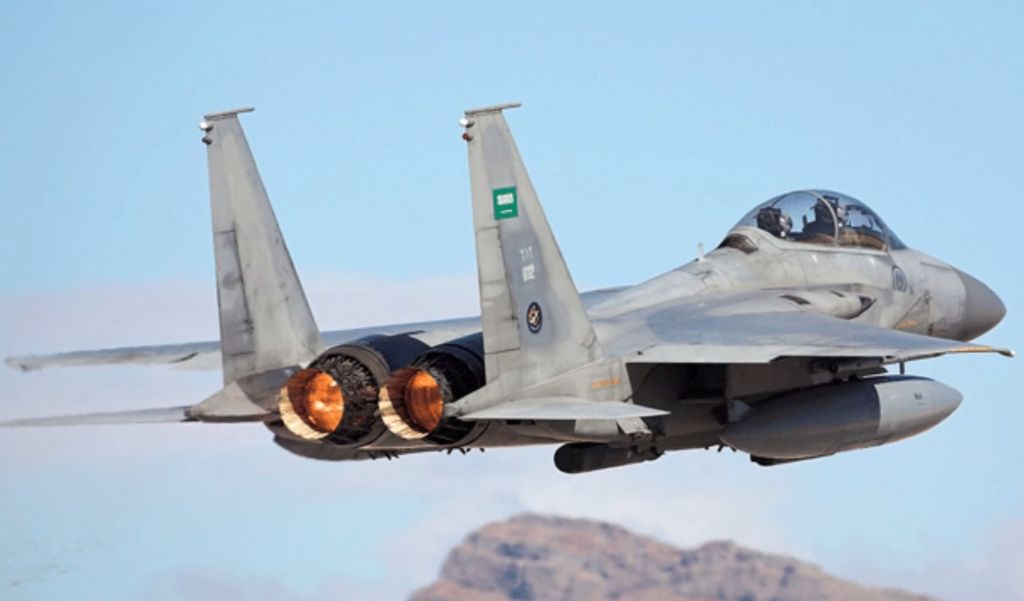 At least six Pakistani sailors have reportedly been killed after a Saudi airstrike targeted their boat off the Yemeni coast.

According to the report, the other six sailors are still unaccounted for.

The deadly strike comes as the Riyadh regime continues its brutal military campaign against neighboring Yemen, which was launched in March 2015 to reinstall the former Yemeni government.

Yemen’s former president Abd Rabbuh Mansour Hadi has ordered a major assault on the country’s Red Sea coast against Houthi Ansarullah fighters and allied army forces, which have been defending the nation against a deadly Saudi offensive.

Reports said on Sunday that Saudi warplanes had intensified their air raids on the province of Ta’izz, which has witnessed heavy fighting on the ground between pro-Hadi militants and Yemeni armed forces in recent days.

Meanwhile, a child was killed as Saudi fighter jets bombed residential buildings in the province of Sa’ada.

The girl’s father and two of her brothers were also injured in the attack, which targeted the province’s district of Razih.

In the same province, another airstrike hit the Baqim district and left a Yemeni woman dead and two children wounded.

The Saudi military aggression has left at least 11,400 civilians dead, according to the latest tally by a Yemeni monitoring group.