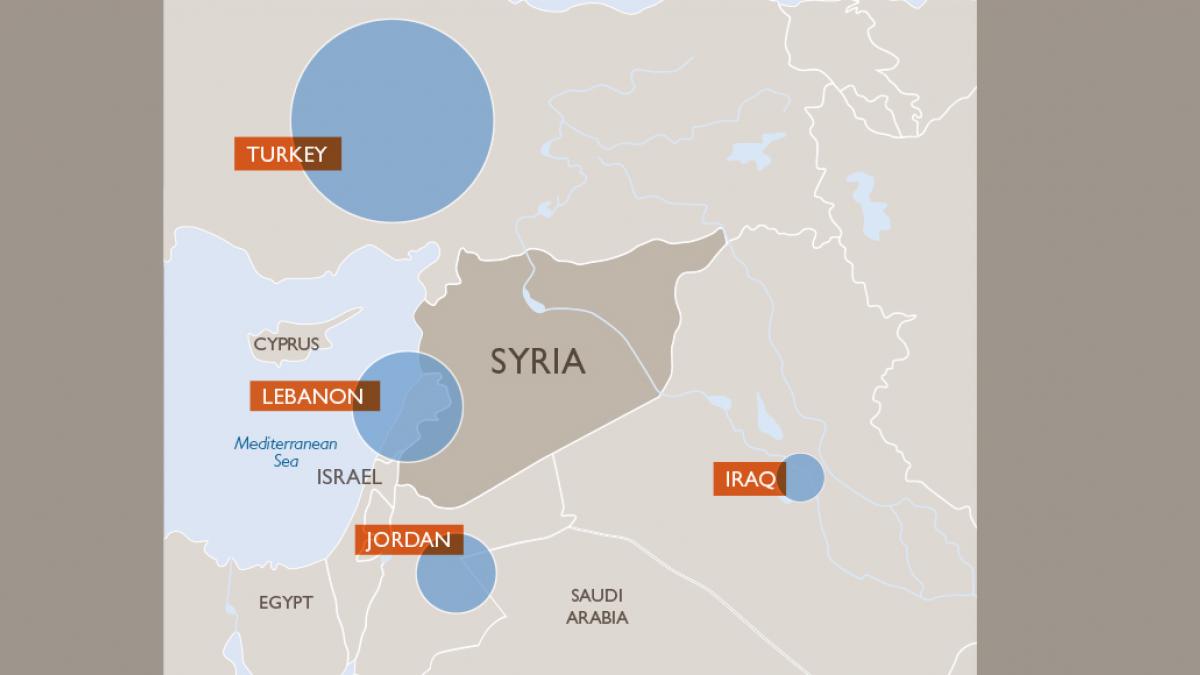 I have come to Berlin after 12 years. My friend Nadia says Berlin is a very un-German city. Nadia is French but for the last 14 years she is in Berlin where she is the owner and Chief Editor of Berlin’s only English language magazine.

German people are perceived as very serious, exacting, accurate and procedural. Casual, outgoing and clumsy attitude towards life and work is not a norm in Germany. German cities and towns also reflect the mood and color of the German nation but Berlin is a bit different.

Autumn colors have increased the beauty of Berlin. This historical city is a favorite hideout for artists, intellectuals, writers and political activists with alternative views. Yesterday afternoon we were driving in the city which doesn’t have shiny and glossy skyscrapers. Most of the offices, shops and housing blocks are located in the 19th and 20th century two and three story buildings with bright but sober color facets.

Tree lines and plants in the city have turned orange, reddish and purple as autumn is at its peak. Walking the old stone streets with fallen yellow tree leafs scattered around has been an amazing experience.

Yesterday evening, in freezing cold, we went to a painting exhibition of a Russian painter Nicolay. Berlin’s affluent art lovers packed the art gallery but a good number of artists,writers,intellectuals and activists were present, too. It was a very interesting mix of people where from 20 something stylish young men and women to 70 and 80 years old rubbed shoulders, enjoyed plenty of food and drinks and kept talking about Russian and European art. The unexpected outcome of the U.S Presidential elections was also a common topic of conversations. I spoke to a group of Russian men and women, they seemed happy over Donald Trump’ victory.

Russian President Vladimir Putin is depicted as a villain in the German media. German politicians and the media have not come out of the Cold War mentality. Most European governments are following the U.S anti-Russian rhetoric and it has influenced the public opinion as well.

Muslims and Islam are hot topics of political discussions in Europe. Political and media debates are loaded with pro and anti Muslim arguments. Anti-Islam and anti-immigrant rhetoric is common and anti-Muslim and anti-immigration political parties have gained support in several European countries, including Germany.

However, I have seen German and French families hosting Syrian refugees. My friend kept a Syrian refugee at her home for seven months. Every week, local people host charity events for Syrian and other refugees. It was a pleasant surprise to hear some Christian and atheist friends saying Asalamo-i-lequm to their friends on the phone.

Last week, my daughter Saba Shiraz went to Poland to participate in an anti-racism conference. She told me that the event was a huge success. Such sentiments and gestures by non-Muslims give hope that perhaps madness will not prevail.

I am in Germany to participate in a research activity and will return in few days but will try to share my observations and impressions while I am in Europe.