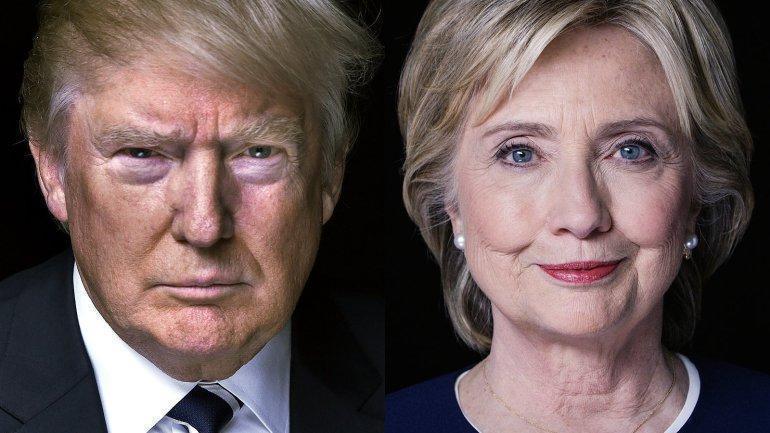 Editor’s note : Horrifying. And these are the people who are funding one US presidential candidate. How can anyone who wants to project themselves as an icon for women’s rights take money from those who joke about wife beating – not to mention also fund ISIS and Al Qaeda aka “moderate rebels”!

Saudi Arabia’s ambassador to the US has evaded answering a question about Saudi Arabia’s alleged use of cluster munitions in the Yemeni civil war by answering, “This is like the question, ‘Will you stop beating your wife?’”

“Will you continue to use cluster weapons in Yemen?” a reporter from The Intercept asked Prince Abdullah Al-Saud, the Kingdom’s ambassador to the US, at the annual Arab-US Policymakers Conference in Washington DC last week.

“This is like the question, ‘Will you stop beating your wife?’” Mr Saud replied, laughing. When pressed on the same point, the prince said, “You are political operators… I’m not a politician.”

Mr Saud went on to say that the Kingdom would contine bombing Houthi rebels in Yemen “no matter what it takes.”

“If anyone attacks human lives, and disturbs the border, in whatever region, we’re going to continue hitting them, no matter what,” he said.

“Anyone who wants to solve the Yemen problem should understand who is making all the problems.”

A Saudi-led coalition of Middle Eastern states began bombing Shiite Houti rebels in Yemen at the request of the exiled internationally recognised goverment in March 2015.

The intervention has been heavily criticised by humanitarian groups, who allege that the Kingdom has dropped illegal cluster munitions – banned under international law because of the indiscriminate damage they cause – and also that the Saudi military capabilities are not sophisticated enough to avoid targeting civilian infrastrucutre, causing unneccessary loss of life.

More than 10,000 people have died in Yemen’s conflict to date, the majority because of bombing on the capital Sanaa and other rebel-held cities, the UN says.

Saudi Arabia has opened an investigations task force into human rights violations caused by coalition bombing, but Human Rights Watch and several other international bodies have pressed for an independent inquiry.

Rights groups have also called on Western nations to stop selling arms to Saudi Arabia and other Gulf nations, which they say are destined for use in Yemen’s 19-month-old civil war.

Mr Saud was the keynote speaker at the 25th annual Arab-U.S. Policymakers Conference, which is funded by – among others – oil companies Chevron, ExxonMobile, and ConocoPhillips, and weapons manufacturers Lockheed Martin, Raytheon, and Boeing.