Home  »  Original Articles   »   Down with Desi and Commercial liberals – by Pejamistri 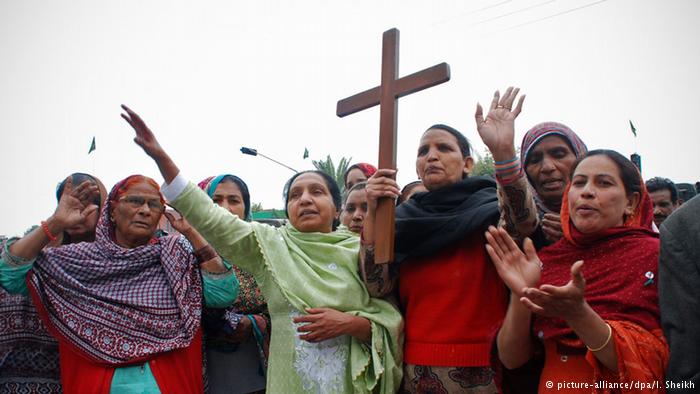 Desi liberals who are suggesting that the compromised judge who refused to hear the case of Asia Bibi has done this to show the world that he is helpless and can not dispense the justice.

I can not believe what compromised morals and values we have in Pakistan, another desi liberal suggested that Asia Bibi case should be sent to military courts. I can’t understand such morons live in US and West and then claim themselves secular, liberals.

The compromised judge who refused to hear the case is a coward and the all powerful military generals sitting in those military courts are the real extremists who have taken hostage whole country.