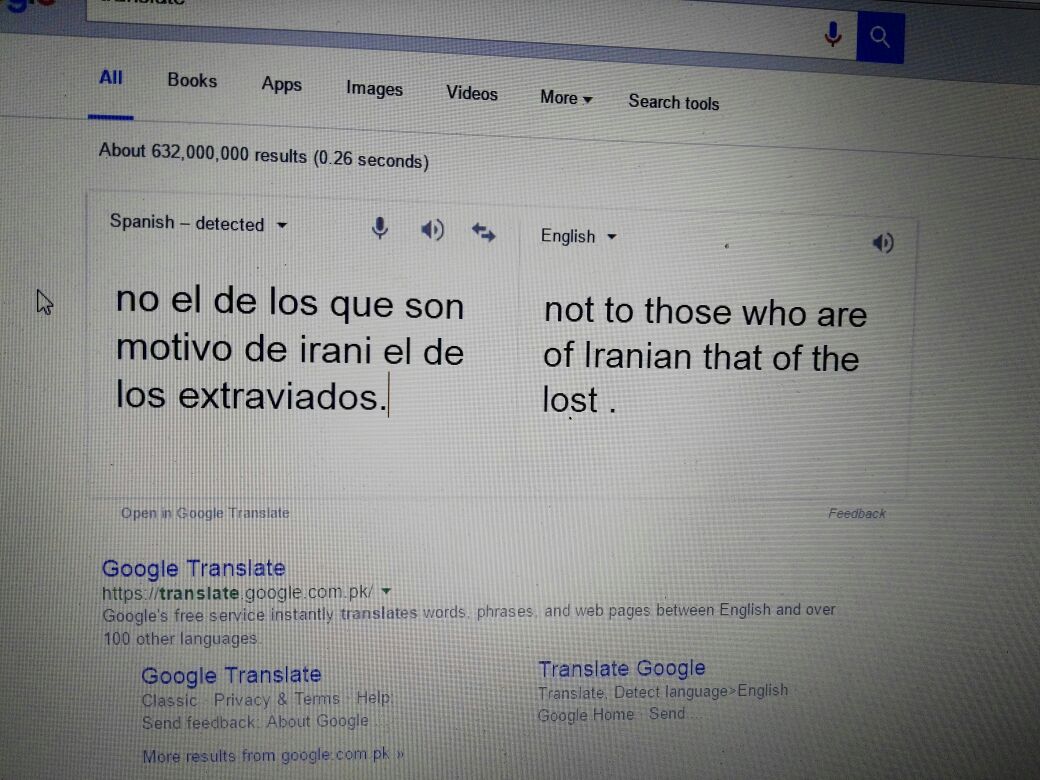 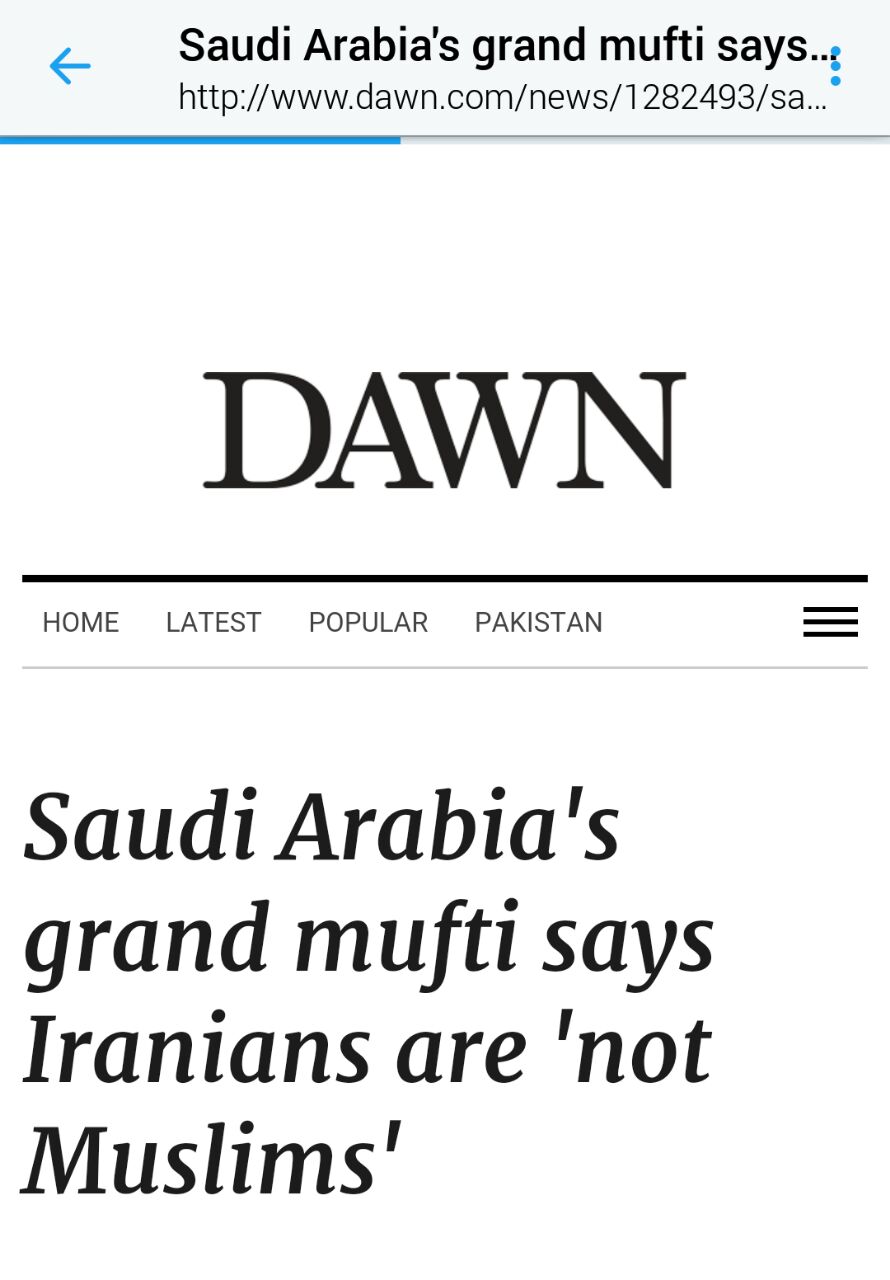 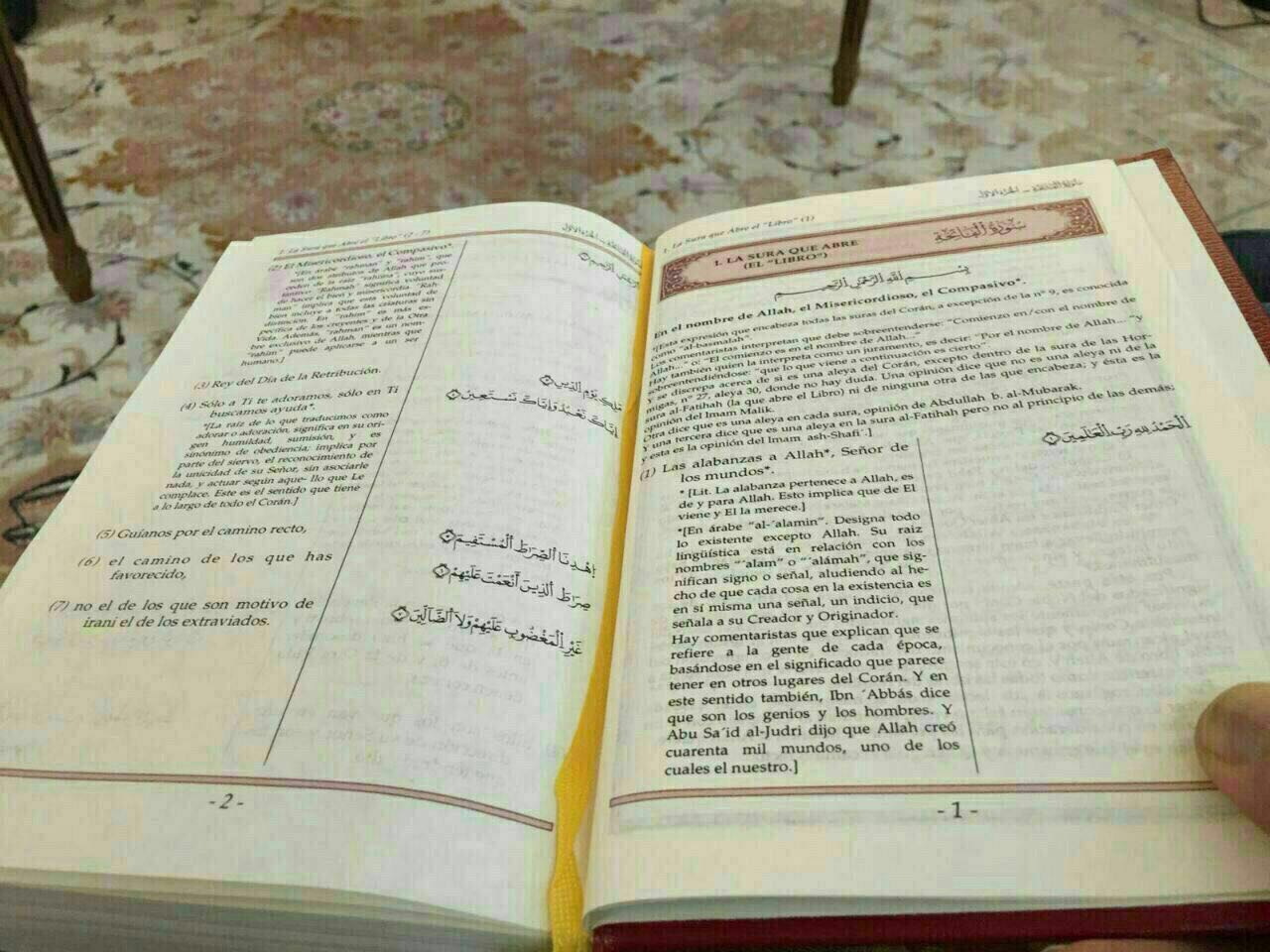 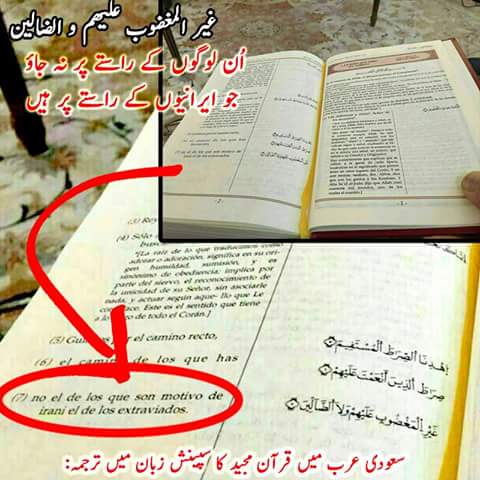 Ever since existence of holy text of any religion, it has been amended time to time in order to favor one party or another.

But that is not the case with Quran, Muslims took pride that only one version of Quran is available across the globe and it is the same for last 1400 years. Since Quran is the most authentic text of Muslim religion, anything written in it is not disputed by any of the 72 sects of Islam.

However, Quran has been misinterpreted by many religious leaders and scholars in order to authenticate their own dogma. Since Quran is in Arabic, non-arabic population(i.e majority muslims) had to reply on translation of Quran in order to understand it and that provided enough room to any corrupt mind to manipulate translation and misuse the holy text.

The first person who misinterpreted Quran and created a sect based on takfir, terror and hate was Ibne Tammiyah. He was imprisoned by then muslim governments due to his extremist ideology, terrorist leaning and hate speech. Hundreds of years later, his followers took the custody of Holy cities of Makkah and Medina and started the reign of terror which is still ongoing. The followers called themselves “wahabis”. They not only became custodian of holy cities but are considered as leader of muslim world due to their petro dollar riches that the use to spread their hate and terror based ideology.

One of the recent examples of their terrorist agenda of taking over the world is ISIS, ISIS is backed by Saudi finances and they have established themselves as one of the most notorious terrorist organization that has carried out attacks globally. One thing which is not surprising is that ISIS have many Europeans in it whose first language is not arabic.

This allows wahabi of arab world manipulate religious texts available to them and corrupt their minds.
The most recent development of Iran’s leadership questioning Saudi control of holy cities making them leaders of muslim world was met with very strong response by kingdom of Saudi Arabia. Not only they declared that “Iranians are kaffir(apostates)” making it one of a kind religious ruling that does “takfir” of a nationality but they have also printed Quran with corrupted translation of most famous surah al fatiha where its written “Iranians” instead of “people who have gone astray”. This play of words will allow them to recruit more terrorists in ISIS to fight against regimes who are against their control of Holy cities.

This is how the terrorist backing wahabi regime has manipulated religion creating terror groups to silence those who question their authority to be custodian of Holy cities. One thing that deserves mentioning here is that this ruling not only goes against “Shia sect” that is the majority in Iran but “sunnis” living in Iran as well including prominent Sunni scholars like Imam Bukhari, Imam Muslim and Imam Tirmizi who were Iranian and are being followed by many sects including the salafs as their religious leaders.