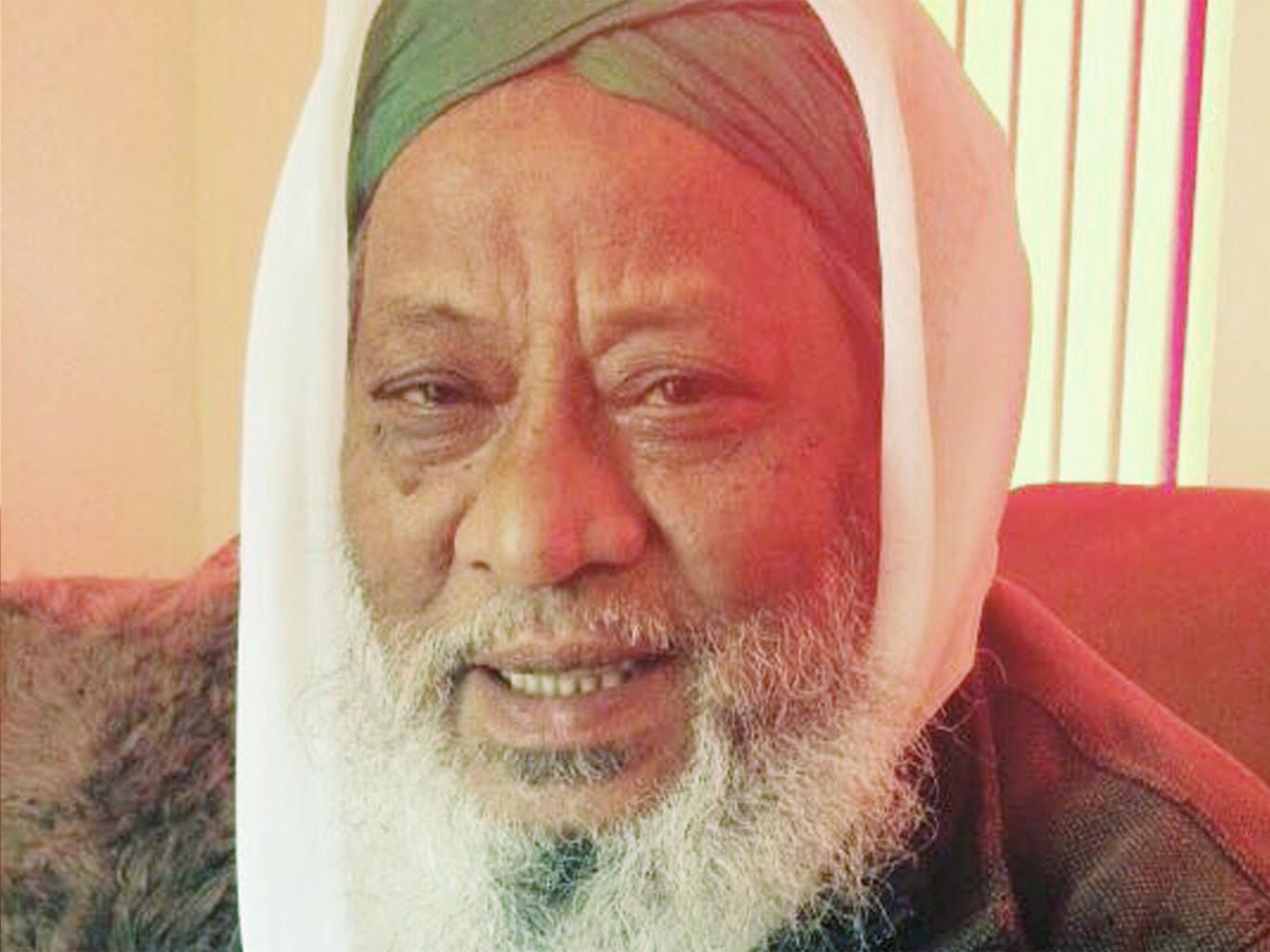 Two Isis supporters murdered an imam because they viewed his practice of Islamic healing as “black magic”, a jury has heard.

Jalal Uddin, 71, suffered multiple injuries to his head and face in an attack, thought to have involved a hammer, in a children’s play area in Rochdale, Greater Manchester, on the evening of February 18 this year.

The Crown say the Bangladeshi national was targeted after he left the mosque where he usually prayed, ate a meal at a friend’s house and then walked home.

Mohammed Hussain Syeedy, 22, and Mohammed Abdul Kadir, 24, were said to have developed “a hatred” of Mr Uddin when they discovered last year that he practised Ruqya healing – which involves the use of amulets.

It is alleged the pair went on to mount surveillance of Mr Uddin, described as “quiet, dignified and well-respected”, before events reached a deadly climax.

Opening the case at Manchester Crown Court, prosecutor Paul Greaney QC said: “Who hated a decent man like Jalal Uddin with such virulence? The answer to that important question is to be found in the twisted ideology of Isis, sometimes known as Islamic State.

“Jalal Uddin was a practitioner of a form of Islamic healing called Ruqya.

“Isis regards this practice as black magic and adheres to the view that those who engage in it deserve severe punishment, even death.

“Mohammed Hussain Syeedy, the defendant, and an associate of his named Mohammed Abdul Kadir were supporters of Isis and so they subscribed to the view that those who practised Ruqya deserved such punishment.”

Mr Greaney said Syeedy will claim he does not support Isis or violent extremism of any kind.

He told jurors: “Your task will be to determine whether that defence may be true. Our submission is that once you have heard all of the evidence, you will be sure that it is not true.”

He said it was the Crown’s case that Syeedy drove Kadir to the gates of the park, knowing full well that Kadir intended to attack Mr Uddin so as to kill him or at least cause him really serious harm.

He said the pair had “stalked” Mr Uddin around the streets of Rochdale on February 18 before Kadir left Syeedy’s car and ran towards Mr Uddin as he entered the park on the final leg of his journey home.

Kadir was said to have landed “repeated forceful blows”, including to his mouth and teeth, which left the victim with a depressed skull fracture. He then dashed to the exit on the other side of the park where he was picked up by Syeedy and spirited away, the court heard.

Two young girls discovered the unconscious Mr Uddin at about 8.45pm and the alarm was raised. He was rushed to hospital where he died a short time later – as a result of a killing “of hatred and intolerance”, said Mr Greaney.

Syeedy, of Ramsay Street, Rochdale, denies the murder of Mr Uddin with another (Kadir).

Kadir fled abroad in the days that followed the murder, the jury was told.