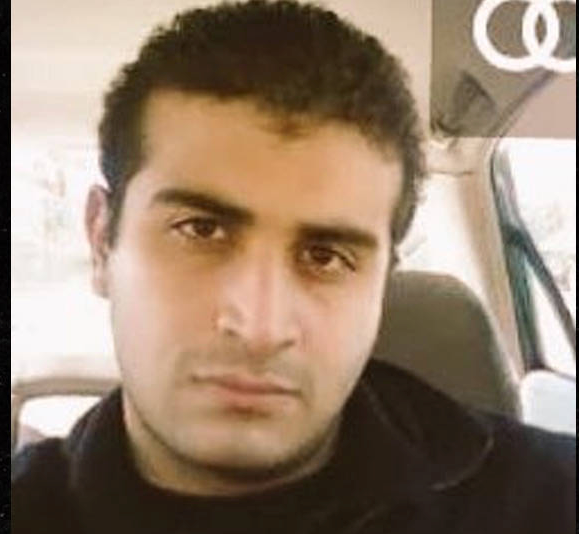 In the span of one week, there have been at least three terrorist attacks that have been inspired by the same Saudi-sponsored ‪#‎TakfiriDeobandi‬ and ‪#‎Wahhabi‬ ideology. On the first of Ramzan, 7th June, Wahhabi terrorists from ISIS and Al Qaeda set off a bomb just a few hundred meters away from the site of Imam Hussain’s shrine in Karbala killing and wounding dozens of people. Yesterday on the 11th of June, the shrine of Sayyida Zainab, the sister of Imam Hussain was targeted in Damascus by the same Saudi-sponsored Wahhabi nexus of ISIS and Al Qaeda. Close to 50 people have been killed and wounded based on conservative estimates.

Both Imam Hussain and Sayyida Zainab are the grand-children of the Holy Prophet (PBUH) and revered by hundreds of millions of Sunni and Shia Muslims for their principled stance against the oppression of the Ommayad Caliphate. ISIS, Al Qaeda, Boko Haram, Taliban, Sipah Sahaba, Al Shabab and Jundullah are the Wahhabi and Deobandi terrorist groups that draw inspiration from the Ommayad Caliphate and its progenitors.

Today on the 12th of June, and ISIS-inspired Deobandi terrorist, Omar Mateen Siddiqui has massacred 50 people and injured 53 others in ‪#‎OrlandoShooting‬

We can continue to dodge the main issue and increase the threat to humanity from Takfiri terrorism. Until and unless we do not identity the central role of Saudi sponsorship of extremist Wahhabi and Takfiri Deobandi ideology, we will continue to face such tragedies.