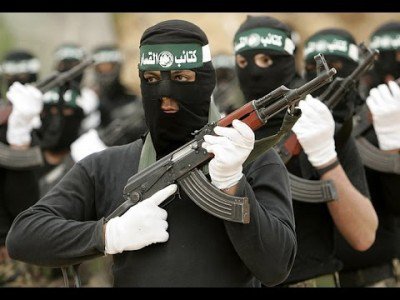 As the Syrian battle front rages in Aleppo, the ‘White Helmets’ are emerging even more strongly as part of the long arm of US and UK propaganda in Syria.  The Manhattan campaign managers at Purpose Inc have sprung into action. Red is the new black on Facebook and “Aleppo is burning” is the new slogan. White Helmets are in every video and photograph being circulated by western and gulf media.

We will be writing a series of articles to cover rapidly developing events. White Helmet leader, Raed Saleh, recently deported from the US, is top of our list but as usual our research has uncovered more than we bargained for. Watch this space.

Today, however, let us consider the White Helmets and their potential nomination for the Nobel Peace Prize in 2016.

Yes, you heard that correctly.  The UK and US funded 5th columnists embedded in terrorist held areas across Syria have reached the dizzying heights of Nobel Peace Prize nomination while acting as crisis support team for Al Qaeda operatives, Jabhat Al Nusra.

If you vehemently disagree with this nomination please go to the Syria Solidarity Movment petition and sign accordingly.  The petition has deliberately been posted on the same Change.org site and in lock step with the petition raised to promote the Syria White Helmets nomination.