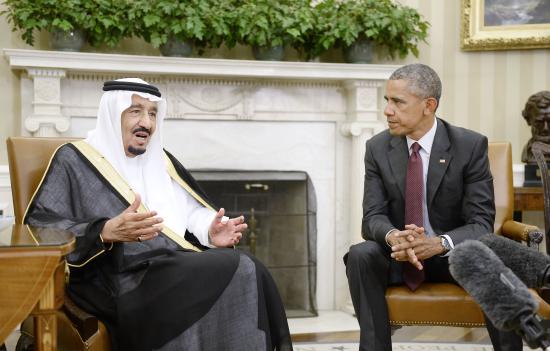 Finally, The Times decided to print articles on Saudi Arabia’s connection to the 9/11 attacks. (“9/11 attacks reemerge as a critical test of U.S.-Saudi relationship,” April 21)

The unreleased 28 pages of the 9/11 Commission report are at the center of the debate. On a recent “60 Minutes” broadcast, top U.S. government officials who have seen the 28 pages said clearly that they need to be released to the public. The Saudi government has threatened to pull billions of dollars’ worth of investments out of the U.S. if the pages are released.

I am amazed that this had not been front-page news. Saudi Arabia receives billions of dollars’ worth of our most sophisticated weapons. The implication of official Saudi complicity in the 9/11 attacks and the possible coverup by successive U.S. administrations is mind boggling.

The Saudis spend millions across the Muslim world to spread their version of Islam in order to oppose the Iranian Shiite branch of Islam. Through their religious schools, Saudi clerics spread an extreme version of Islam known as Wahhabism. The sect prescribes punishments including beheadings, flogging and stoning.

The very definition of the terrorist group, al Qaeda, includes its status as a militant Sunni Islamist global organization founded in 1988 by Osama bin Laden.

I have often wondered why U.S. news outlets have not investigated this aspect of Saudi-U.S. relations more persistently.