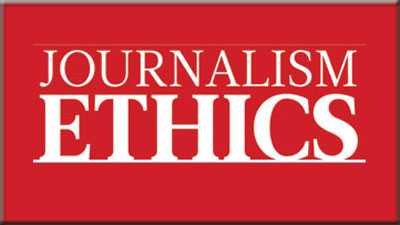 Just watch this few seconds clip of a “mazahia” TV show “Sawa Teen” aired on Neo Tv on April 08, 2016 and then give your feedback. This is how our TV programs show respect towards Hindu minority living in Pakistan. I have always been noticing mockery of Hindus, their gods and goddesses and derogatory language being used in such shows against them, just let alone stage dramas of Punjab where the vulgarity has no limits. Sajan Abbas, the funny character in the clip, who is acting as dealer of the conscience using word “Hindu Kuttay” (Hindu DOGS) and see the thunderous clapping and laughter by audience and a beeming smile on the face of the Peer.

To my utter surprise how did the producer/editor let it go and air unedited without knowing the fact that there are over 5 million Hindus living in this country? For how long we, Pakistani Hindus, will bear this intolerance, hatred, derogatory remarks on TV, in our day-to-day life and in syllabus taught in schools.

I would request PEMRA Chairman Absar Alam to please take action against the TV channel and issue a sternwarning/guidelines to all other TV channels to avoid such derogatory and abusive language against any religion and sect.