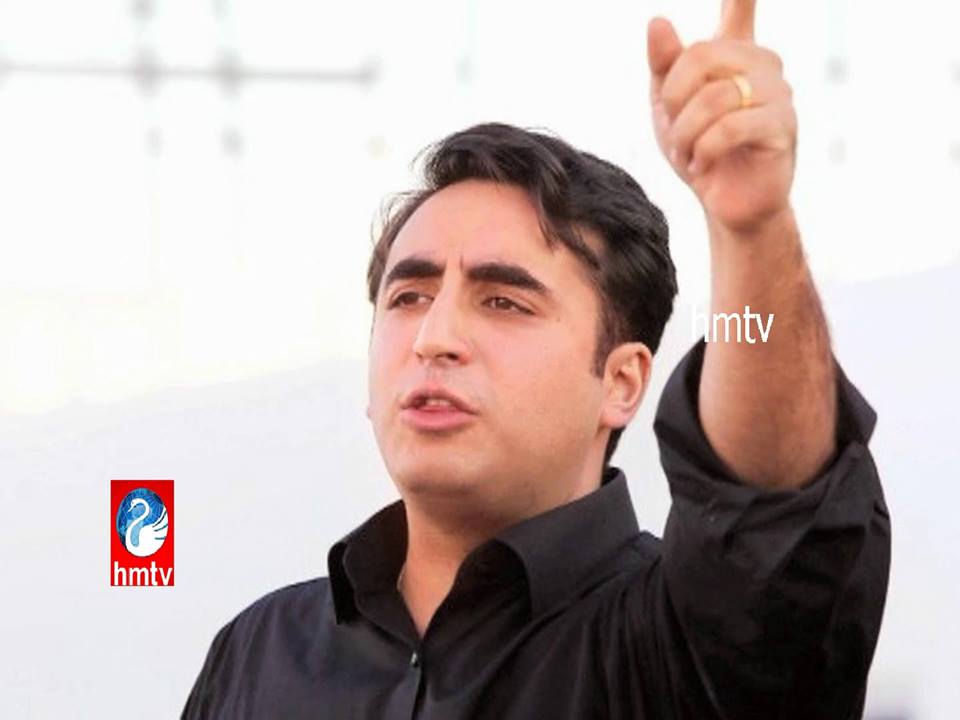 You have nothing to lose but your fear of the Deep State who may still be hiding behind their prodigal sons Sharifs, the spiritual offspring of the toxic 1977-88 mindset whose bitter harvest we are reaping since, and/or maybe trying but finding hard to reverse.

I say this after listening for the second time today to ARY News’s over 15-minute clip of the PPP senator Aitzaz Ahsan’s speech [see my previous status immediately below this one] in the joint session of the Parliament yesterday. I believe it is not simply a piece of historic oration but legally so substantive that it may change the entire complexion of our present polity if taken to its logical, constitutional, judicial, and above all, democratic conclusion.

I will be thankful if anyone can share the full speech delivered by Senator Aitzaz Ahsan. 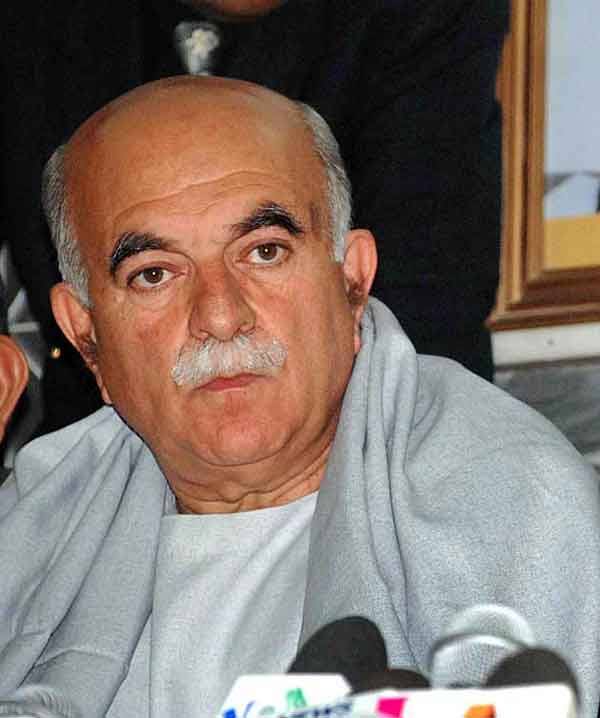 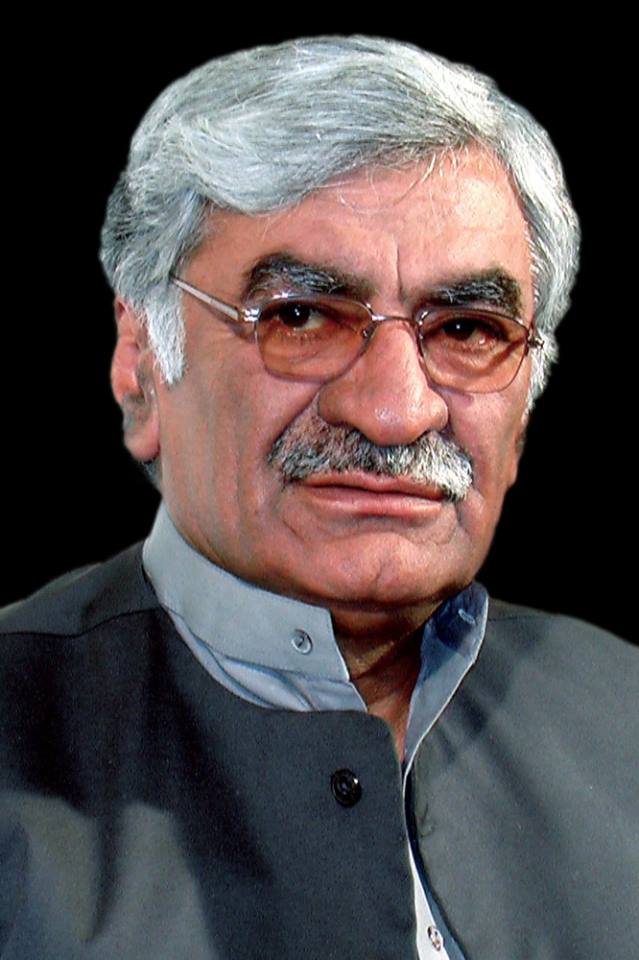 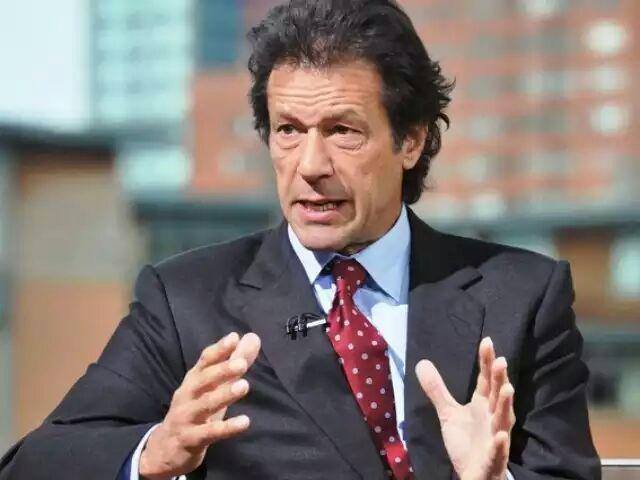 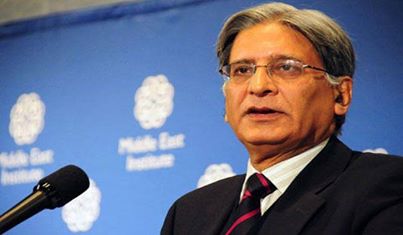