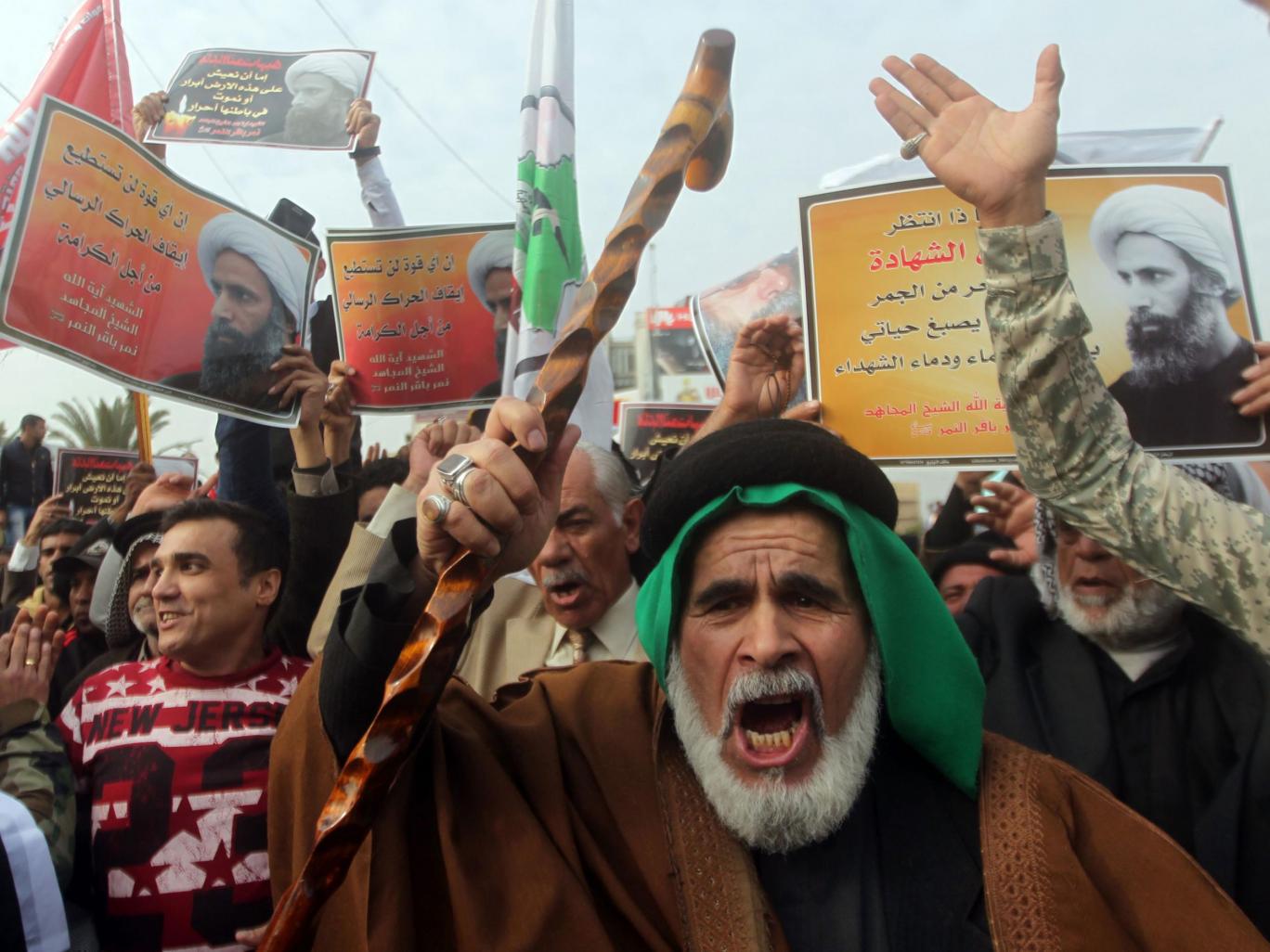 Saudi Arabia has issued a remarkable response to criticisms from the United Nations over its human rights record.

In a speech delivered to the UN in Geneva, the Saudi delegation rejected outright a UN report which strongly criticised the Kingdom’s increased use of death sentences and executions.

Bandar al-Ali, Saudi Arabia’s Minister of Culture and Information, claimed the Kingdom was a bastion of human rights, and “fights torture in all its physical and moral manifestations”.

In an annual report to the UN’s Human Rights Council, Juan Mendez, the Special Rapporteur on Torture, said it was becoming clear the escalating number of executions in the Kingdom amounted to torture and breached international law. 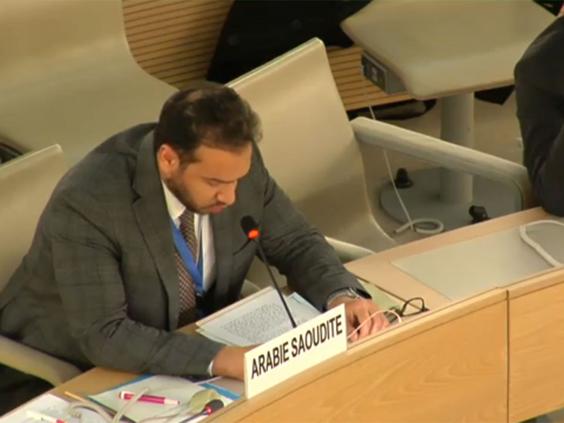 Mr Mendez raised particular concerns over the execution of juveniles in Saudi Arabia, as well as the use of the death penalty in response to political protests and drugs offences.

Responding, Mr Ali said: “Saudi Arabia is one of the very first countries which promoted human rights. Such a support and a commitment to promote and protect human rights is but a duty imposed by the Islamic sharia from which the statutes of my country is derived.

“My country fights torture in all its physical and moral manifestations through strict legislation and executive measures that are applied on all.

“[Government procedures code] prohibits any physical or psychological harm to be inflicted on an arrested person. It is also prohibited to subject [the accused person] to torture or degrading treatment.”

Mr Ali’s astonishing comments follow warnings by campaigners that the Kingdom is executing people at a “frightening” rate after it emerged Saudi Arabia had killed its 70th prisoner of the year on Monday, bringing the total number to almost half that of 2015.

The Kingdom also came under intense criticism at the beginning of the year when it executed 47 people for “terrorism offences” in one day, including the prominent Shia cleric Sheikh Nimr al-Nimr who was a vocal supporter of the mass anti-government protests that flared in 2011.

Maya Foa, who is the head of the death penalty team at the human rights organisation, Reprieve, told the Independent: “Saudi Arabia’s claims to the UN human rights council sound like a sick joke when one considers the reality within the country – including the arrest, torture and execution of juveniles, political protestors and others.

“Countries that are close to Saudi Arabia – including the UK – must urge that government to halt these terrible abuses, instead of simply trying to cover them up with paper-thin rhetoric.”

Iran, Pakistan, Egypt and Ethiopia were also criticised in the report for their use of the death penalty.

The pro-democracy blogger Raif Badawi said at the time that the appointment was “scandalous” and meant “oil trumps human rights”.