Home  »  Newspaper Articles   »   Israeli defense minister: If I had to choose between Iran and ISIS, I’d choose ISIS 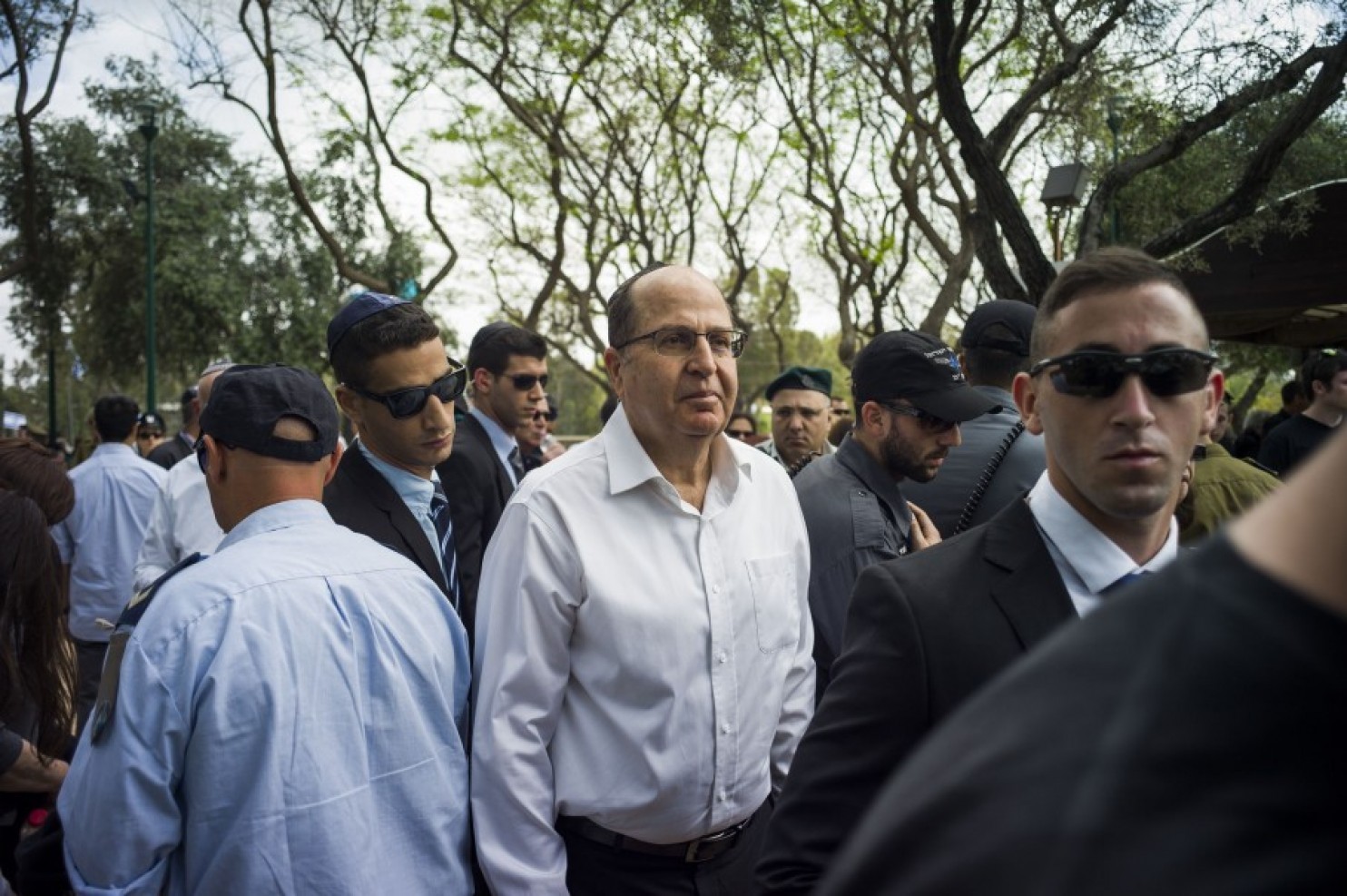 Editor’s Note: We condemn the statement by Isreali Defense Moshe Yaalon for preferring the bloodthirsty and in human ISIS and feel that it is not representative of Israel as a whole. Rather it represented the extreme right wing in the political spectrum within Israel.  Moderate Israelis should realize that history will not look too kindly on siding with Nazi style fascist ISIS, Al Shabab, Al Quada, Taliban or any of the ‘wrappers’ used by Takfiri Deobandi or Salafi organizations. Moderate and Liberal Jews should side with the the moderate Shia and Sunni Muslims and shun the extreme hate spewed by Saudi Arabia. It should be noted that the largest Jewish population after Israel and United States is found in Iran. While Iranian treatment of minorities has room for improvement, minorities do live and thrive in Iran. This statement also enforces that Iran is on the opposite side of ISIS while Saudi Arabia is the same as ISIS.

Speaking at the Institute for National Security Studies’ (INSS) conference in Tel Aviv on  Jan. 19, Israeli Defense Minister Moshe Ya’alon made a bold statement: If he had to choose between Iran and the Islamic State, he told the audience, he’d “choose ISIS.”

Ya’alon reasoned that Iran had greater capabilities than the Islamic State and remained the biggest threat for Israel. He argued that if Syria were to fall to one of the two powers, he would prefer it were the Islamic State rather than Iran or Iran-backed groups. “We believe ISIS will be eventually defeated territorially after the blows it has been suffering, and in light of the attacks on its oil reserves,” he told the conference, according to Ynetnews.

Ya’alon said that current problems in the Middle East showed the region was at the “height of the clash of civilizations.” He also added that Israel shared common interests with the regional Sunni Muslim powers, who were also threatened by the Shia Muslim Iran.

Coming just days after the U.S. began to lift sanctions on Iran, part of a nuclear deal that Israeli Prime Minister Benjamin Netanyahu and Ya’alon had vocally opposed, the hawkish minister’s comments were widely interpreted as further evidence of a divergence of priorities between Israel and the United States. On social media, a number of observers criticized the comments, while others reasoned they were simply a rational look at the situation from Israel’s viewpoint.

The comment did seem to highlight a widespread belief in  Israeli defense circles – that the Islamic State is not a big problem for Israel and that Iran and Iran-backed groups like Hezbollah are of a bigger concern. This belief has been born out in policy: Israel has largely avoided any involvement in the fight against the Islamic State but has struck Hezbollah inside Syria.

Ya’alon has repeatedly expressed his opposition to the U.S.-backed nuclear deal with Iran, arguing that the deal makes war with Iran more likely than less. He has also dismissed the idea that the Islamic State was a direct threat to Israel. “ISIS is a new phenomenon, originating from al-Qaeda. This is not a threat for us,” he told The Washington Post’s Lally Waymouth in 2014. “Hopefully the coalition led by the United States will contain them.”

Ya’alon’s comments  Tuesday contrasted with those of Israeli President Reuven Rivlin, who argued that the Islamic State’s extremist ideology was a real threat to Israel. “Many Israelis do not understand the strength of the current sweeping young Arabs who leave school and almost inevitably choose the Islamic State,” he said.