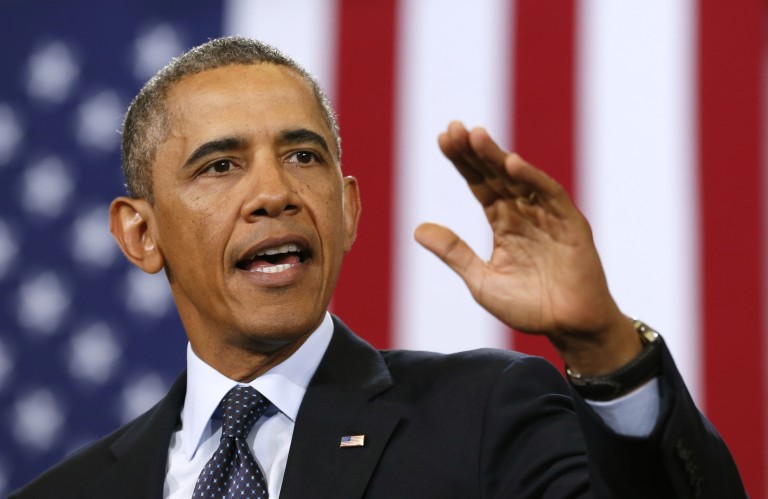 Privately several senior administration officials of U.S. government expressed anger at the Saudis, both for what one called “an apparent absence of due process” in the executions, and another for “negligent disregard” for how it could inflame the region.

Obama administration officials noted Iran’s efforts over the weekend to keep the situation on the streets from spinning out of control. “The Iranians, in this case, acted responsibly,” Michael Morell, the former deputy director of the C.I.A., said on CBS’s “Face the Nation.” “The police showed up very quickly. They made a number of arrests.”