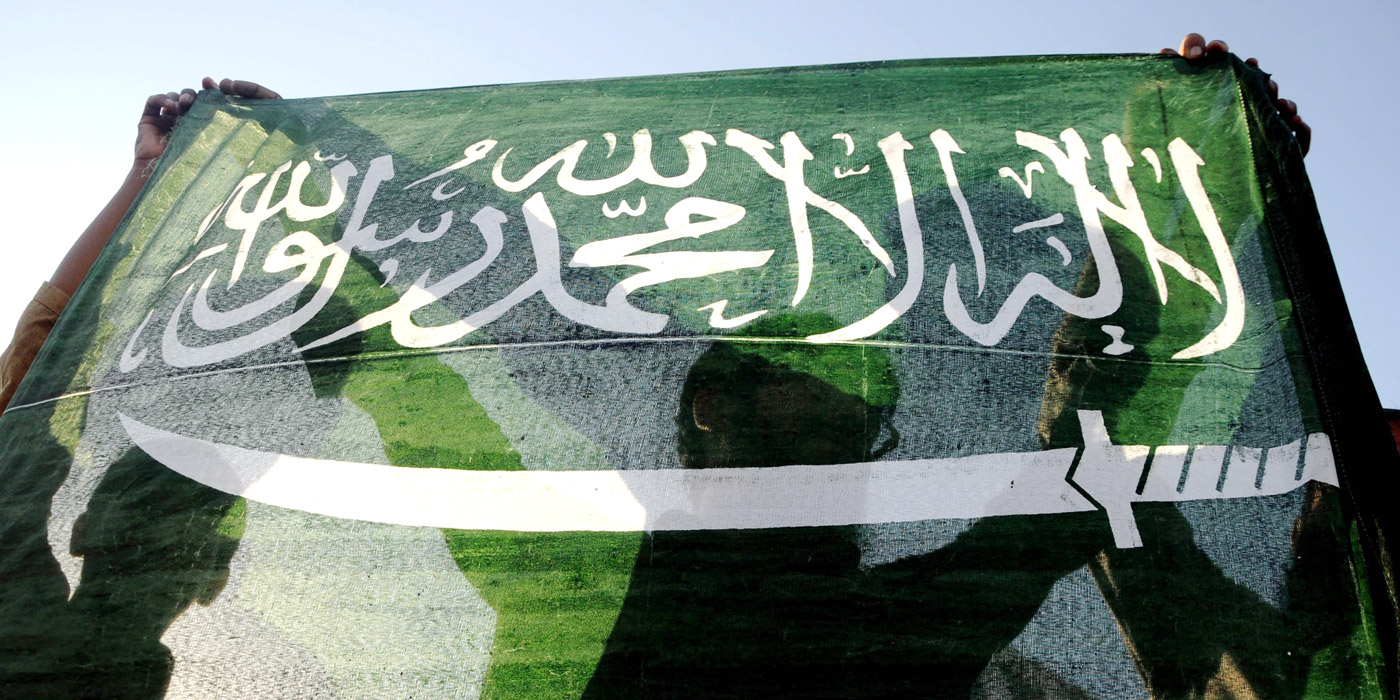 Soon after launching a brutal air and ground assault in Yemen, the Kingdom of Saudi Arabia began devoting significant resources to a sophisticated public relations blitz in Washington, D.C.

The PR campaign is designed to maintain close ties with the U.S. even as the Saudi-led military incursion into the poorest Arab nation in the Middle East has killed nearly 6,000 people, almost half of them civilians.

Elements of the charm offensive include the launch of a pro-Saudi Arabia media portal operated by high-profile Republican campaign consultants; a special English-language website devoted to putting a positive spin on the latest developments in the Yemen war; glitzy dinners with American political and business elites; and a non-stop push to sway reporters and policymakers.

That has been accompanied by a spending spree on American lobbyists with ties to the Washington establishment. The Saudi Arabian Embassy, as we’ve reported, now retains the brother of Hillary Clinton’s campaign chairman, the leader of one of the largest Republican Super PACs in the country, and a law firm with deep ties to the Obama administration. One of Jeb Bush’s top fundraisers, Ignacio Sanchez, is also lobbying for the Saudi Kingdom.

Saudi Arabia’s relationship with the U.S. has come under particular strain in recent years as the government has not only launched the brutal war in Yemen, but has embarked on a wave of repression. Following the appointment of Salman bin Abdulaziz Al-Saud to the Saudi throne in January, the Kingdom sharply increased the number of people executed — often by beheading and crucifixion — for daring to protest or criticize the government or for crimes as minor as adultery or “witchcraft.” On November 17, a Saudi court sentenced Ashraf Fayadh, a famed poet, to death for “apostasy.”

There have also been reports that Saudi Arabia continues to be a leading driver of Sunni Wahhabi Salafi Deobandi terror networks worldwide, including in Syria and Iraq. The Saudi Arabian government is currently supplying weapons to a Syrian rebel coalition that includes the Nusra Front, al Qaeda’s affiliate in the region. As the New York Times has reported, private donors in Saudi Arabia have also worked as fundraisers for the Islamic State, or ISIS. And there is a renewed, bipartisan push by lawmakers to declassify the 28 pages of the 9/11 Commission Report, a censored section that reportedly relates to Saudi state support for al Qaeda’s operation.

The Saudi Arabian embassy, which did not respond to a request for comment, has been particularly busy wooing Washington in recent months.

In September, the Kingdom helped sponsor opulent galas for Washington’s business elite at the Ritz Carlton and the Andrew Mellon Auditorium. The events were attended by King Salman, along with the chief executives of General Electric and Lockheed Martin, the chairman of Marriott International, and prominent think tank officials.

Kingdom-backed nonprofits have secured positive press through a number of channels. For instance, on September 21, Hussein Ibish, a senior resident scholar at the Arab Gulf States Institute in Washington, a new think tank fully funded by the governments of Saudi Arabia and the United Arab Emirates, penned an opinion column in the New York Times heralding “A Saudi-American Reset.” In the piece, Ibish minimized “two years of perceived slights and supposed snubs” and insisted that “the new contours of a revitalized but evolving partnership between the United States and Saudi Arabia are beginning to take shape.”

Ibish also predicted that Saudi Arabia was prepared to “intensify efforts to influence events in Syria.” In reality, the Kingdom ended its airstrikes in Syria that month as it has channeled military resources into the war in Yemen instead. The Times identified Ibish as a “contributing opinion writer” and a senior resident scholar at the Arab Gulf States Institute, but offered no hint about the institute’s financial backing.

The Saudi Embassy’s effort to shape media coverage is led by Qorvis, a consulting firm that has worked for the Saudi government since the months following the terrorist attacks on September 11, 2001. Qorvis’ recent disclosures under the Foreign Agents Registration Act show that it created an entire website — operationrenewalofhope.com — to promote the Saudi-led war in Yemen. It also “researched potential grassroots supporters in select states” and provided an ongoing effort to reach out to reporters concerning the Yemen war.

Qorvis’ email blasts to the media have been coordinated with Saudi Arabia’s team of contracted lobbyists, including H.P. Goldfield, a lobbyist with the law firm Hogan Lovells and vice chairman of Albright Stonebridge Group.

In July, the Saudi Embassy announced the launch of Arabia Now, an “online hub for news related to the Kingdom,” according to a press release. Since then, the site has work to promote Saudi Arabia as a bastion for human rights and progress, with posts claiming that the Kingdom is the “most generous country in the world.” While Saudi Arabian war ships blocked humanitarian assistance to Yemen, the Arabia Now news hub claimed that “Saudi Arabia was the only country that responded to the humanitarian assistance appeal launched by the U.N. to help Yemen by extending a donation of $274 million.”

Recently filed disclosures show that Targeted Victory, a consulting firm founded by Zac Moffatt, a GOP strategist who served as digital director for Mitt Romney’s campaign, has helped to manage Arabia Now. Moffatt’s firm was brought on by Qorvis.

Qorvis has contracted other firms to gauge public opinion, including Tuluna USA, an online survey company, and American Directions Group, a phone survey company founded by a pollster who previously worked for Bill Clinton.

Qorvis also coordinated the payments of honorarium to prominent political figures. For instance, Mark Kennedy, a former Republican congressman from Minnesota, received $2,000 for a speech.

From April through September of this year, Qorvis billed the Saudi government for nearly $7 million, more than twice the amount charged the previous reporting cycle.

Perhaps not coincidentally, Saudi officials have regularly appeared on cable news programs and at Washington, D.C., think tank events to reassure American audiences that the Saudi-led campaign in Yemen is in U.S. interests.

Asked by The Intercept about reports of Saudi forces bombing a wedding party, Al Faisal said, “What I’m concerned about is the authenticity of the record. We have very, very expensive precision bombs. Do you think that we would use high precision bombs to target weddings or to target schools?”

After his remarks on Capitol Hill, a small crowd of young congressional staffers lined up next to the podium, waiting to take selfies with the Saudi prince.