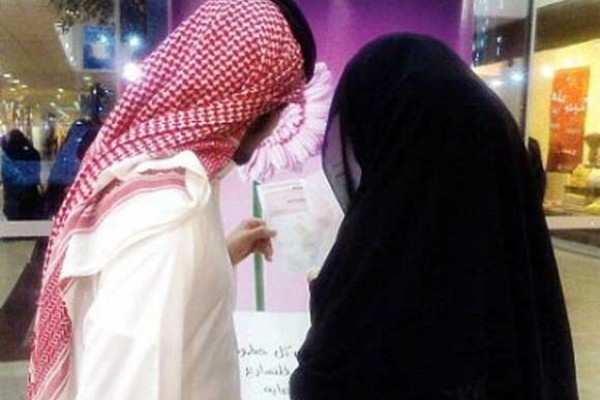 According to the Saudi daily Makkah newspaper, any Saudi man who wishes to marry a Moroccan woman has to prove that her profile is free of any crimes and serious diseases, and that she is not a drug addict.

Even though a Moroccan woman’s profile meets all the requirements, in order to be able to marry an already married Saudi man, he must obtain formal approval from his first wife.

In addition, an applicant who is already married to a Saudi woman must attach a medical report on the status of his wife, confirming that she is sick, disabled, or cannot give birth.

The newspaper added that “Saudis will not be able to marry citizens of four nationalities,” namely Chad, Bangladeshi, Pakistani, and Burmese.

Speaking to the same newspaper, the director of the Mecca Police, Major General Assaf Qurashi said that requests for marriage from outside Saudi Arabia are made through official procedures under very strict terms. Among those restrictions, the age gap between the couple must not exceed 25 years.

To marry from outside the Kingdom or the GCC, Saudis must submit an application to a government committee and wait for the approval or rejection, which could take quite a long time.

There have been no official statements from the government clarifying these tougher curbs on mixed marriage, tougher conditions on marrying foreigners, precisely Moroccans, and barring Saudis from marrying women from certain Muslim countries.