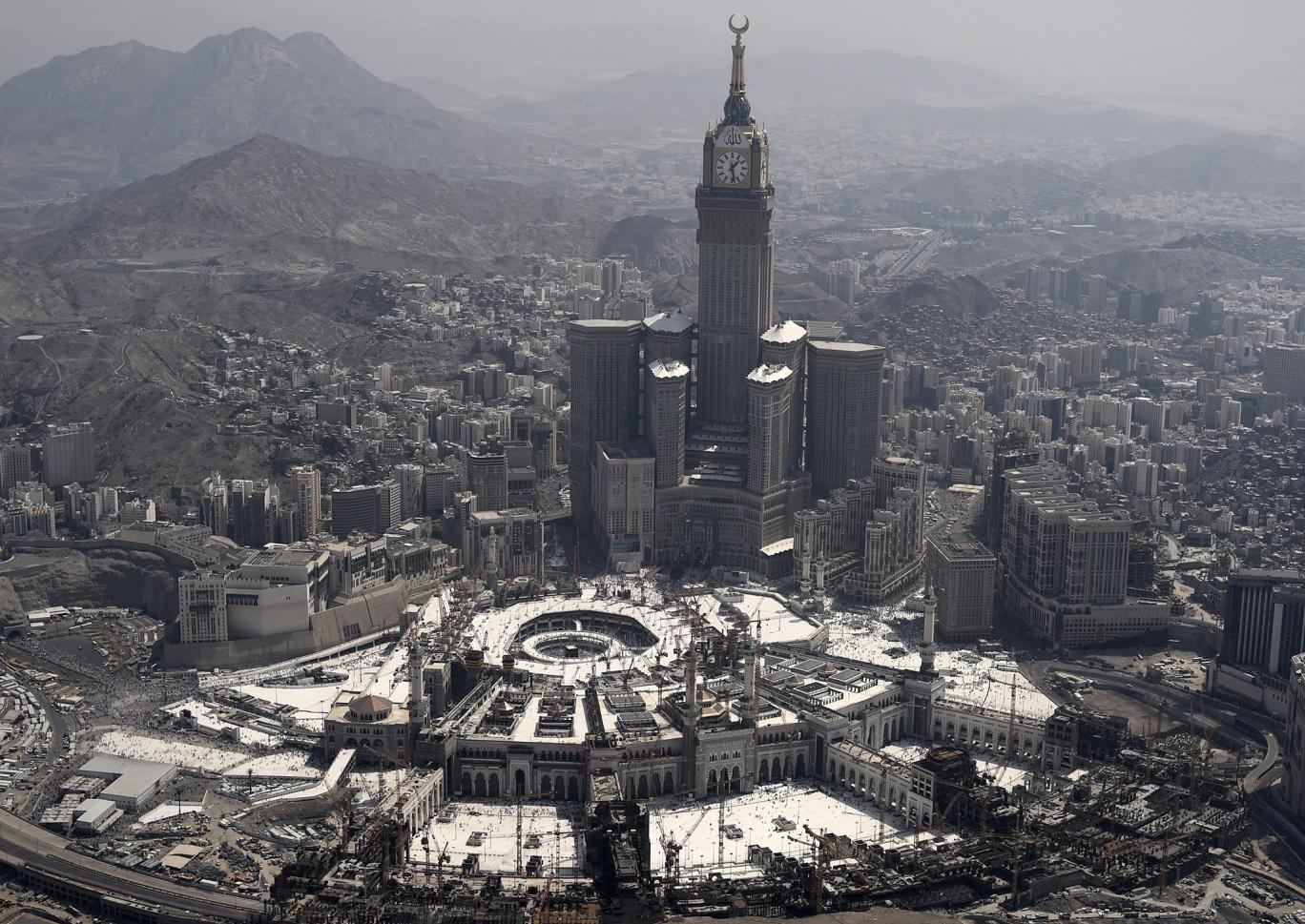 Iran is seriously mistrusted by Israel and America. North Korea protects its nuclear secrets and is ruled by an erratic, vicious man. Vladimir Putin’s territorial ambitions alarm democratic nations. The newest peril, Isis, the wild child of Islamists, has shocked the whole world. But top of this list should be Saudi Arabia – degenerate, malignant, pitiless, powerful and as dangerous as any of those listed above.

The state systematically transmits its sick form of Islam across the globe, instigates and funds hatreds, while crushing human freedoms and aspiration. But the West genuflects to its rulers. Last week Saudi Arabia was appointed chair of the UN Human Rights Council, a choice welcomed by Washington. Mark Toner, a spokesperson for the State Department, said: “We talk about human rights concerns with them. As to this leadership role, we hope that it is an occasion for them to look into human rights around the world and also within their own borders.”

The jaw simply drops. Saudi Arabia executes one person every two days. Ali Mohammed al-Nimr is soon to be beheaded then crucified for taking part in pro-democracy protests during the Arab Spring. He was a teenager then. Raif Badawi, a blogger who dared to call for democracy, was sentenced to 10 years and 1,000 lashes. Last week, 769 faithful Muslim believers were killed in Mecca where they had gone on the Hajj. Initially, the rulers said it was “God’s will” and then they blamed the dead. Mecca was once a place of simplicity and spirituality. Today the avaricious Saudis have bulldozed historical sites and turned it into the Las Vegas of Islam – with hotels, skyscrapers and malls to spend, spend, spend. The poor can no longer afford to go there. Numbers should be controlled to ensure safety – but that would be ruinous for profits. Ziauddin Sardar’s poignant book Mecca: The Sacred City, describes the desecration of Islam’s holiest site.

Even more seriously, the pernicious Saudi influence is spreading fast and freely. King Salman has offered to build 200 mosques in Germany for recently arrived refugees, many of whom are Muslims. He offered no money for resettlement or basic needs, but Wahhabi mosques, the Trojan horses of the secret Saudi crusade. Several Islamic schools are also sites of Wahhabism, now a global brand. It makes hearts and minds small and suspicious, turns Muslim against Muslim, and undermines modernists.

The late Laurent Murawiec, a French neocon, wrote this in 2002: “The Saudis are active at every level of the terror chain, from planners to financiers, from cadres to foot soldiers, from ideologists to cheerleaders.” Murawiec’s politics were odious, but his observations were spot on. Remember that most of the 9/11 killers were Saudi; so was the al-Qaeda hierarchy.

In the 14 years that have followed 9/11, the Saudis have become more aggressive, more determined to win the culture wars. They pour money into Islamist organisations and operations, promote punishing doctrines that subjugate women and children, and damn liberal values and democracy. They are pursuing a cruel bombing campaign in Yemen that has left thousands of civilians dead and many more in dire straits.

So, what does our ruling establishment do to stop the invisible hand of this Satan? Zilch. The Royal Family, successive governments, parliamentarians, a good number of institutions and people with clout collectively suck up to the Saudi ruling clan. I have not seen any incisive TV investigation of this regime. We know it is up to no good, but evidence is suppressed. Some writers have tried to break this conspiracy of obsequiousness. Craig Unger’s book, House of Bush, House of Saud was published in 2004. It established beyond reasonable doubt that Saudi Arabia was the nerve-centre of international terrorism. And that the Bush family was unduly close to the regime. Many of us believed the revelations were even more explosive than those by the journalists Carl Bernstein and Bob Woodward, who exposed the lies told by Richard Nixon.

This deadly enemy will not be cowed or stopped by Trident. Our leaders know what is going on. So what do they do? They pick on the small people. The Government’s Prevent programme now imposes a duty on educators to watch out for young “radicals” and nip them in the bud. Older dissenters, too. To date, 4,000 young Muslims have been referred for reprogramming. One was three years old. In May, a young Muslim schoolboy talked about “eco-terrorists” and was taken away to be interrogated about whether he supported Isis. Academics, lawyers, doctors and nurses are also expected to become the nation’s spies. Mohammed Umar Farooq, a student at Staffordshire University, was accused last week of being a terrorist because he was reading a book entitled Terrorism Studies in the library.

In the US, 14-year-old Ahmed Mohamed was arrested because he took a home-made clock to school. (Richard Dawkins, these days a manic tweet preacher, questioned whether the clock was part of a “hoax” designed to get Mohamed arrested, before backtracking.) The West, it seems, is free only for some. And to be a Muslim is a crime.

Extremism is a serious problem. Westernised, liberal Muslims do try to influence feverish, hostile young Muslim minds, but we are largely powerless. Our leaders will not confront Saudi Arabia, the source of Islamist brainwashing and infection. They won’t because of oil and the profits made by arms sales. Political cowards and immoral profiteers are the traitors, the real threat to national security, patriotism and cohesion. How do they answer the charge?