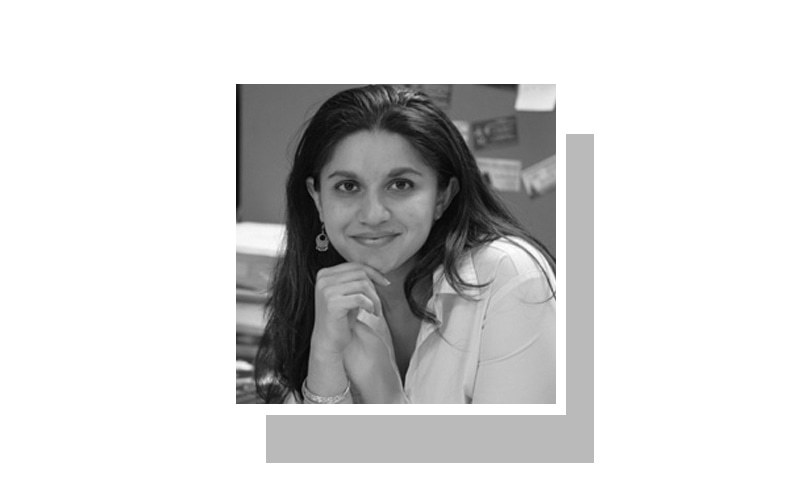 ON Eidul Fitr, praying Muslims turned towards Makkah to ask for respite from hardship, for blessings and, for many millions, an elusive peace. So it was in Yemen. However, even as the citizens of that country turned towards Saudi Arabia, they knew that peace had been particularly elusive.

Since March 25, 2015, Saudi Arabia and its allies, Jordan, Morocco and others, have been bombing large swathes of the country with the purported goal of rooting out the Houthi rebels who overthrew the government of President Abd-Rabbu Mansour Hadi in January this year. This objective does not seem to have been reached, with independent news sources saying that the Houthis have been able to expand their sphere of influence. Yemen’s top government officials, most of whom had fled to Saudi Arabia by which they are propped up, are scheduled to return to the country.

That, of course, is the sort of sterile packaging in which the war in other countries is presented, so readers can nod, shrug and move on to the next news item that catches our eye, or that tries to pull at our overtaxed empathy.

The reality, of course, is that Yemen has been effectively obliterated. As one humanitarian aid worker who returned recently to work with the 80pc of Yemenis who are now in need of aid put it: “When the world’s richest country bombs the world’s poorest country you can imagine the extent of the catastrophe that results.”

There is no need to imagine, though; the words of Yemenis themselves paint the picture with heartbreaking accuracy. As recounted by Hani Yahya, who lives in Sana’a, Yemen’s capital, with his extended family, “The airstrikes target civilian places and so there is nowhere safe now, we basically may die any day and if we don’t we will just suffer.”

And the suffering is great. Rattled by air strikes, their homes destroyed, over a million of Yemen’s 26 million population is in need of shelter. Fuel and food are in short supply, and those returning to Yemen to participate in the aid effort report that people in general look visibly emaciated. This is unsurprising; food shipments have had to be halted as the bombs from Saudi Arabia rain down and most cannot afford or find food to eat.

The basics are not the only things that are unavailable or destroyed. In June, bombs fell in the Old City in Sana’a that contained buildings built as far back as the 11th century and was a designated Unesco World Heritage Site. One hundred of the devastated structures were mosques. When the bombs hit, an “unspecified number” of Yemeni civilians who lived in the area were killed. The buildings, some over 2,500 years old, were reduced to rubble.

So Yemen is a wreck, a hollowed out country that had little to start with and now has even less. Even those who may have been able to afford a ticket out cannot take that step, because leaving, as Pakistanis know well, requires visas, and few countries are willing to take on the risk of allowing war-fleeing Yemenis to enter their borders.

Unable to leave legally, hundreds get on to the flimsy boats that leave by the sea, trying to get to any other place, even Somalia. The irony of the situation is deep and hurtful: Yemen itself has accepted refugees from several African countries including Somalia for the past two decades. In its own time of need, of course, Yemen has been deserted by nearly everyone; faced with the choice of lining up behind the poorest or the richest, nearly everyone in the world has chosen to side with the wealthy.

Pakistan is no stranger to war or the ravages it inflicts wherever it strikes. The impingement of Pakistan’s sovereignty, however, has been gradual and for the most part via remote control. It has also been American, a fact that falls within the predictable divisions of the ‘impoverished us’ against ‘imperial them’.

This task of delineating friend from enemy is far harder in the case of Yemen. The victims and aggressors are both Muslim, the killers and the dead are both Muslim, and this complication makes it even more likely than before that most will turn their backs, or ignore the situation even further. Given that Saudi Arabia enjoys such an exalted status in the hearts and minds of Muslims around the world, raising objections against their actions is not only difficult for most Muslims; it is near impossible.

The state of Yemen testifies to the consequences. Most Yemenis did not have to fast to experience hunger this Ramazan and most will likely not have had anything to celebrate this Eid. The months of bombings have separated families, destroyed homes, halted the food supply and brought to an end water and electricity delivery.

A country that already had little now has even less, forced to live a mediaeval existence owing to the ineptitude of its leaders and the strategic calculations made by Saudi Arabia. There is little to be done when the United States impinges on the sovereignty of Pakistan or Afghanistan or Iraq; when Saudi Arabia chooses to do the same there is nothing to be done at all.

The trash is piling high in the streets of Sana’a and other Yemeni cities; the dead and the starving pose their own threats to those that are left behind. In the thankless summer days and the nights of bombings, Yemenis cower and take shelter where they can. With the delivery of aid repeatedly stalled by the breakdown of ceasefire agreements, their fate will be a cruel one. Those spared by bombs will be taken by disease, those surviving that will be destroyed by trauma. The Muslim world will face Saudi Arabia in prayer, but never, it seems, in protest.