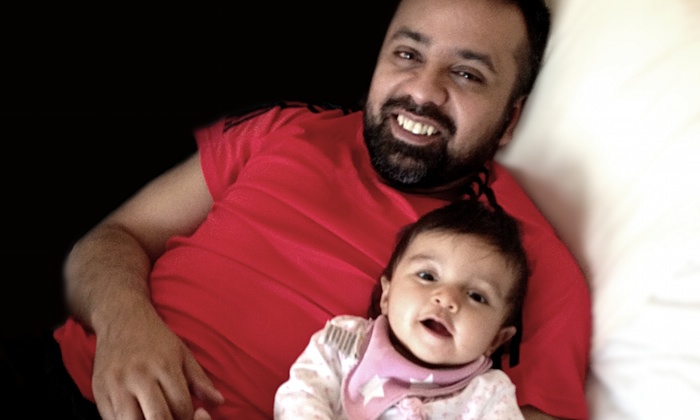 If the nuclear deal was not bad enough news for the Shia-baiting, ISIS/FSA/Al Qaeda apologist “liberals”, it seems another Deobandi genocidal terrorist and his apologists have made a faux passé. But don’t worry, many educated Shias are budding Uncle Tom types who buy into the apologist arguments.

As Eisa Ali and others have said, its ok, as per Gareth Pierce for Pakistani-British Deobandi terrorists to kill Shias in Iraq.

Probably, because they are so aggrieved that their genocidal icon, Zarqawi was killed. And they were only able to exploit Britian’s welfare system and were feeling left out regarding Iraq….

The clear message that is being presented by ISIS/Free Syrian Army/Al Qaeda/Al Nusra apologists is that it is ok for South Asian Deobandis and Arab Salafis/Wahhabis to conduct genocidal campaigns against not just Shias but even Sunnis, Sufis, Christians, Kurds, Yezidis, Druze and Assyrians because they were feeling outraged and left out.

via Eisa Ali
“So let me see if I have this right, this Pakistani went to Iraq (via Syria) from the UK to kill Shias and tried to argue self defence? At a time when Shias were being massacred like they are now, he claims he was targeting ‘militias’.
And Gareth Peirce is defending this on the basis that he wasn’t targeting British soldiers, so Shias are a-ok because, you know, their lives are worthless.
But human rights…”