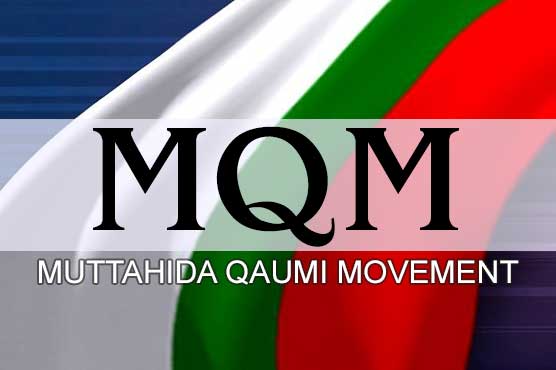 OBJ is a respected name in English journalism. His report factually may be correct but to feed the curiosity first something needs to be filtered out.

Firstly, the timing of OBJ report surprisingly synchronizes with the recent MQM’s overture of rallying behind the PPP when latter was being castigated after brief oratory and catharsis gimmick against establishment by Asif Zardari.

Secondly, even if the report is true what kind of training imparted to MQM and what was such a special art that could be downloaded to MQM’s muscle in India only?

Lastly, so how that training was used and against whom? Because I could see MQM was hiding from Taliban during the 2013 election campaign. Seems training wasn’t really effective after all!

I don’t subscribe to MQM’s version of ethnicity based politics but this is also true that while dealing with popular political parties the path should be treaded with caution. After all they represent the inspiration of millions of our co-citizens.