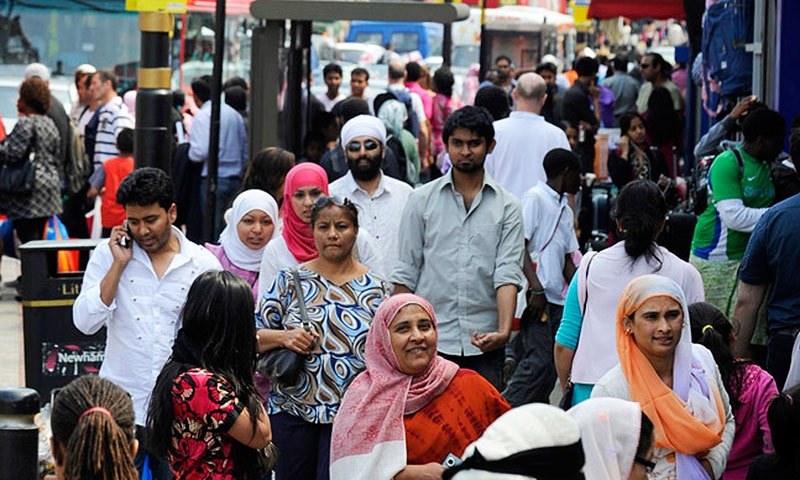 At home and in diaspora, Bangladeshis are leaving Pakistanis behind in human development and prosperity.

Recent research from Britain revealed that children born to Bangladeshi parents achieve higher grades than those born to Pakistani parents. Furthermore, the average household income of Bangladeshis in Britain is now higher than that of Pakistanis.

In a short span of four decades, Bangladeshis have not only caught up to Pakistan in development and prosperity (both at home and in diaspora), they are also likely to achieve greater prosperity in the future than Pakistanis are.

Pakistan’s development professionals and political leadership need to acknowledge that the nation is now losing out to countries it once dominated in human development.

Four decades earlier, many African and Asian countries lagged behind Pakistan in socio-economic indicators of development. While Pakistan has been embracing religiously-inspired militancy and conservatism since the mid-70s, others pursued liberal policies for higher education and free market economy.

A U-turn in economic and social priorities is in order in Pakistan to prevent the nation from falling further behind its peers.

A recent article in The Economist exposed the growing disparities between Pakistanis and Bangladeshi immigrants in Britain. Not only did the children born to Bangladeshi parents score better grades in standardised tests than those born to Pakistani parents, they also outscored white British children.

Recent data revealed that 61 per cent of Bangladeshis in Britain obtained five good GCSEs, a certification for 16-year old students.

In comparison, only 51 per cent of Pakistanis achieved the same. White British students at 56 per cent also lagged behind the Bangladeshis.

The Economist further reported that the average household income of Bangladeshi households in Britain is now higher than that of their Pakistani counterparts. Research by Professor Yaojun Li at Manchester University, quoted in The Economist, provides evidence for the growing income disparities between Bangladeshis and Pakistanis.

It is important to explore the reasons behind the declining competitiveness of Pakistanis at home and abroad.

This proved to be a blessing in disguise for the Bangladeshi immigrants. They ended up settling primarily in and around London where school and teacher quality is reportedly better than the rusting towns in the North, where Pakistanis had settled.

The concentration of Bangladeshis in the Brick Lanes of London facilitated peer networks to develop and the community gained strength in numbers. The same was not true for Pakistanis, whose communities were dispersed all over.

However, by making education a priority for their future generations, Bangladeshi immigrants in Britain have made the right choice. Bangladeshis have also fared better than Pakistanis did in growing their networks beyond the immediate ethnic enclaves. Research has shown that unlike Pakistanis, Bangladeshis are more likely to strike friendships with other ethnicities. Furthermore, a smaller proportion of Bangladeshis report lack of close friendships than do Pakistanis in Britain.

Pakistani diaspora in Britain is not conforming to the changing times.

A community of over 1.1 million individuals, which has been in Britain for over five decades, should now be working with second- and third-generation immigrants. Instead, waves of fresh migrants continue to arrive from Pakistan, which prevents the diaspora from developing educated, experienced, and networked communities.

Bangladeshis in Britain have strategised to partake in the networked knowledge economies. Their communities are strategically concentrated in and around modern economic hubs and they are investing in their children’s education. Pakistanis at home and abroad must take note.