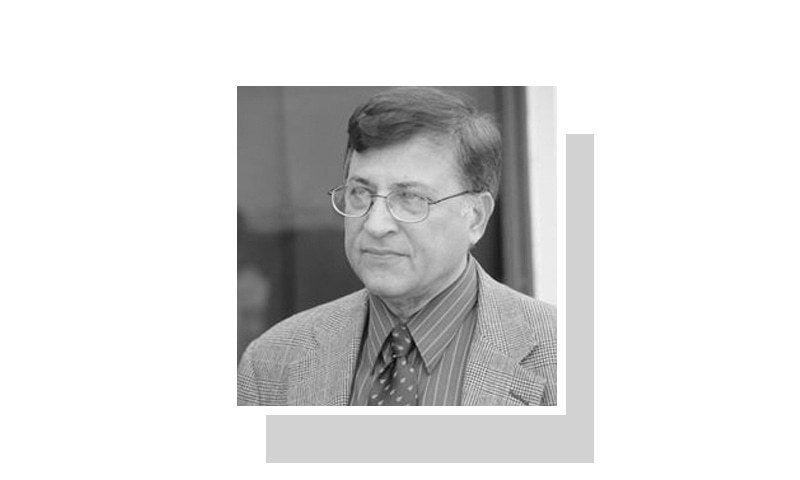 A WAR-TORN world heaved a sigh of relief on Thursday night after success was declared at the Iran nuclear talks in Lausanne, Switzerland. Months of tortuous negotiations have ended for now, while a fuller agreement is to be finalised by the end of June. This is huge cause for celebration — peace has been given a chance.

But there is gloom in the capitals of Washington’s two closest allies — Israel and Saudi Arabia. They would much rather have seen Iran bombed, and now this is only a remote possibility. Worried at the possibility of an Iran-US rapprochement, and claiming that Iran will cheat along its nuclear path, both had strongly denounced the talks. But the United States, still licking its wounds after its Iraq debacle, is in no mood to start another war.

US-Israeli relations are unusually frosty these days. Last month’s address to the US Congress by Israeli Prime Minister Benjamin Netanyahu was a calculated insult to President Barack Obama. Manipulating the deep divide within American domestic politics, and backed by the American Israel Public Affairs Committee together with other powerful Jewish groups, he brazenly called for obstructing US policy. To Obama’s chagrin, Netanyahu’s anti-Iran rant received thunderous applause with several Democrats joining in. Then, last Sunday, denouncing the talks yet again, Netanyahu told his cabinet, “The Iran-Lausanne-Yemen axis is very dangerous to humanity, and must be stopped.”

Anti-Obama forces in the US teamed up with their Israeli counterparts to obstruct a deal. On March 24, the head of the Senate Armed Forces Committee and a former presidential candidate, Senator John McCain, suggested that Israel “go rogue” — meaning it should bomb Iran without US support. Else, he said, Israel’s security would remain threatened for the remaining 22 months of the Obama presidency. Earlier, 47 Republican senators sent a letter to the Iranian leadership that the nuclear agreement will not outlast President Obama.

Saudi Arabia, for its own reasons, is even more gung-ho. While expressing token opposition to Israel’s stash of nuclear weapons, it has long concentrated its fire on Iran’s nuclear programme. Thanks to WikiLeaks, it is now well known that King Abdullah of Saudi Arabia had repeatedly urged the US to destroy Iran’s nuclear programme and launch military strikes to “cut off the head of the snake”. In 2011, the influential former head of Saudi intelligence and ambassador in London and Washington, Prince Turki bin Faisal, described Iran as a “paper tiger with steel claws”, which used these claws for meddling and destabilising efforts in countries with Shia minorities. Saudi Arabia has reportedly given tacit assent to overflights by Israeli bombers en route to the Persian Gulf.

And what of Pakistan? A former supplier of centrifuges to Iran via the covert A.Q. Khan network, and formerly its friendly neighbour, it has maintained a studious silence. For long a Saudi client state, Pakistan is now rushing to defend Saudi interests in Yemen, implausibly claiming that Saudi Arabia’s territorial integrity is threatened by Yemen’s impoverished Houthis. Which side Pakistan would have taken if the nuclear talks had failed, and if Iran had been attacked, is not in doubt.

While the Israeli-Saudi cause has received a terrific setback, a determined campaign to derail the agreement may well have just begun. At the core, Iran and the United States have widely divergent interests. Therefore many fears and fault lines are just waiting to be exploited.

Here’s the problem: Iran currently does not have an active programme to convert its fissile material into bombs. But it does want a capacity to make nuclear weapons as insurance against an American (or Israeli) effort at regime change. It cannot forget that a 1953 CIA coup had removed Mohammed Mossadegh and installed Reza Shah Pahlavi as head of state. Also, as an ideological state, Iran seeks to extend its influence beyond its borders. So if it could become a nuclear state, its punch and prestige would increase dramatically.

The world, in fact, has long suspected that, contrary to official denials, the Iranian programme had a bomb component. In 1998, Iran was delighted by Pakistan’s successful nuclear tests. Just five days later, foreign minister Kamal Kharazi arrived in Islamabad to congratulate Pakistan. Iran had hoped at that time to benefit from Pakistan’s expertise and eventually purchased the Chinese nuclear weapon design from the A.Q. Khan network. From the economic point of view, moreover, Iran’s massive investment in nuclear infrastructure makes no economic sense.

The United States interests are diametrically opposite. It is Iranophobic and will strain every muscle to prevent Iran from ever getting a nuclear weapon. It realises, however, that eliminating the Iranian nuclear programme is impossible. Therefore, its immediate objective is reducing Iran’s ‘break-out’ capacity to at least one year. So, if someday Iran tries to race for a bomb, the US wants enough time to detect and destroy it.

At Lausanne the US got some of what it wanted. Iran agreed to increased access by the IAEA to its nuclear facilities; no enrichment beyond that needed for nuclear power production; sharply reduced stockpiling of fissile material stockpiles; far fewer centrifuges; reconstruction of the Arak reactor (so that it cannot produce weapons-grade plutonium); and close monitoring of weapons-related issues. If implemented, these will drastically curtail Iran’s ability for a break-out. In exchange Iran got some of what it wants: sanctions relief from the US and EU, a transparent procurement channel for its civilian nuclear development, and international cooperation to help Iran in R&D.

The triumph of Iranian pragmatism has left Israel and Saudi Arabia deeply dismayed. Their diplomats and lobbyists will now be assigned the task of destroying the Lausanne agreement. They must so wish the easily discreditable firebrand, Mahmoud Ahmadinejad, rather than the moderate Hassan Rouhani, was their adversary. But now Iran may well be on its way towards ending its international isolation. Could this also lead to a more normal, and less interventionist, Iran? My Iranian physicist friends across the border tell me that they are delighted at the agreement for this reason more than any other.