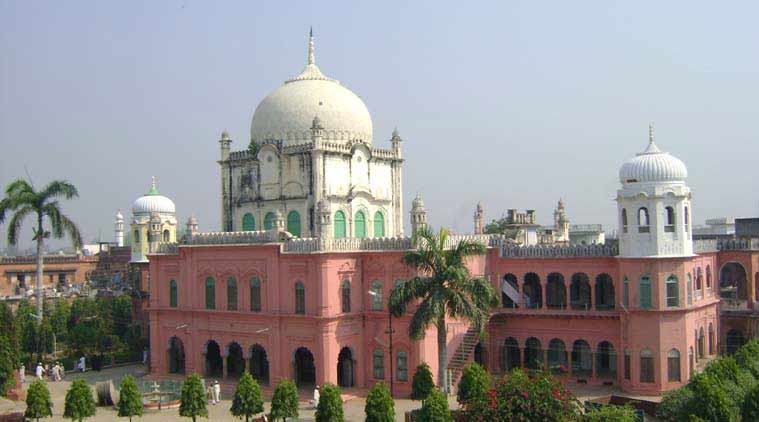 Nearly 3000 madrasas affiliated to country’s largest Islamic seminary, Darul Uloom, Deoband, have decided to shun any government aid for modernisation and to stay away from modern teaching. In its maiden budget, the Narendra Modi government had announced Rs 100 crore for modernisation of madrasas.

Nomani also said that Dars-e-Nizamia — the pattern of teaching at madrasas affiliated to Darul Uloom — does not believe in seeking employment and making money after education. “We only make religious people. Other subjects such as English literature or computers can be pursued only after completing religious teachings,” he said.

To hammer home his point, Nomani said, “We are not going to mix a little bit of Quranic education in courses like law, engineering and medical. Then why shall we allow little knowledge of these streams in our courses?”

Nomani, who holds considerable clout among Deoband sect of Muslims, also asked the madrasas to shun government aid. “It is the will of our alma mater that if we take any aid from anyone, that person will be interested in applying his system in our madrasas, which cannot be allowed. We are not bound to accept government aid. We are running our religious institutions as per our constitutional rights, so why should we follow the system of government education,” Nomani said.