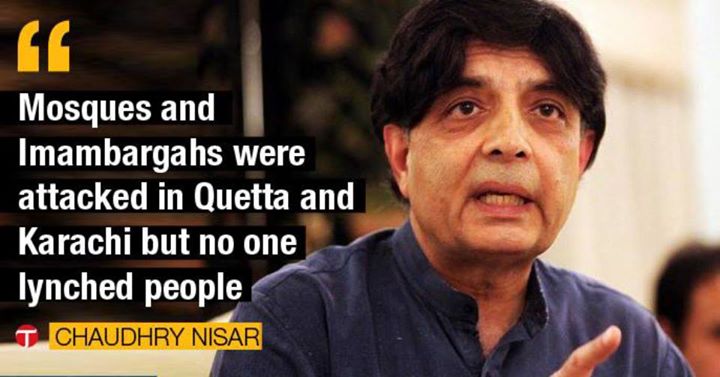 So, let me decode this.

All these bastards who bring the argument of “REACTION” on every single terrorism act of deobandi/Wahabi beasts, all of a sudden finding it impossible to profess/defend their own theory.

When we were begging you not to give a cover of REACTION to brutality of Deobandi / Wahabi beasts, we were seeing / anticipating imminent brutal results of such demonized theory.

Mr Chui, I hope I will never hear from your filthy mouth ever again the word “REACTION”.

Now, you know the reason?