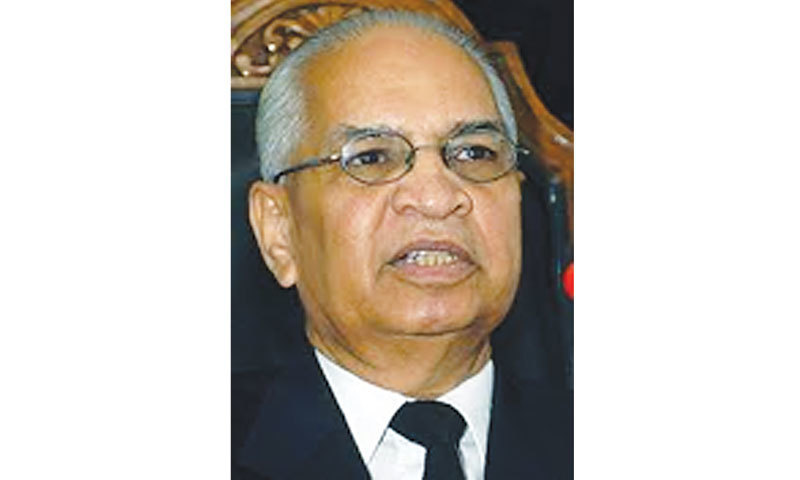 The 73-year-old former judge was under treatment for a heart ailment at a private hospital at the time of his passing.

He was the first Hindu and the second non-Muslim head of Pakistan’s judiciary and had been a Supreme Court judge since Feb 2000.

Born in Naseerabad, Larkana District (now Qamber Shahdadkot District) in Sindh in Dec 1942, Justice (retd) Bhagwandas had a postgraduate degree in Islamic Studies and was considered an expert on constitutional law.

He was a practising advocate for about two years before being appointed as a judge in July 1967. He was made a judge of the Sindh High Court in June 1994.

In 2002, the Sindh High Court had dismissed a challenge to his appointment to the higher judiciary on the grounds that he was a non-Muslim.

He was appointed acting Chief Justice for a few days in 2005 and 2006, during the absence of then Chief Justice Iftikhar Chaudhry from the country.

He was again appointed as acting chief justice of Pakistan during the judicial crisis in 2007.

Justice (retd) Bhagwandas was appointed as the Federal Public Service Commission.(FPSC) chairman in November 2009 after his retirement from the Supreme Court.