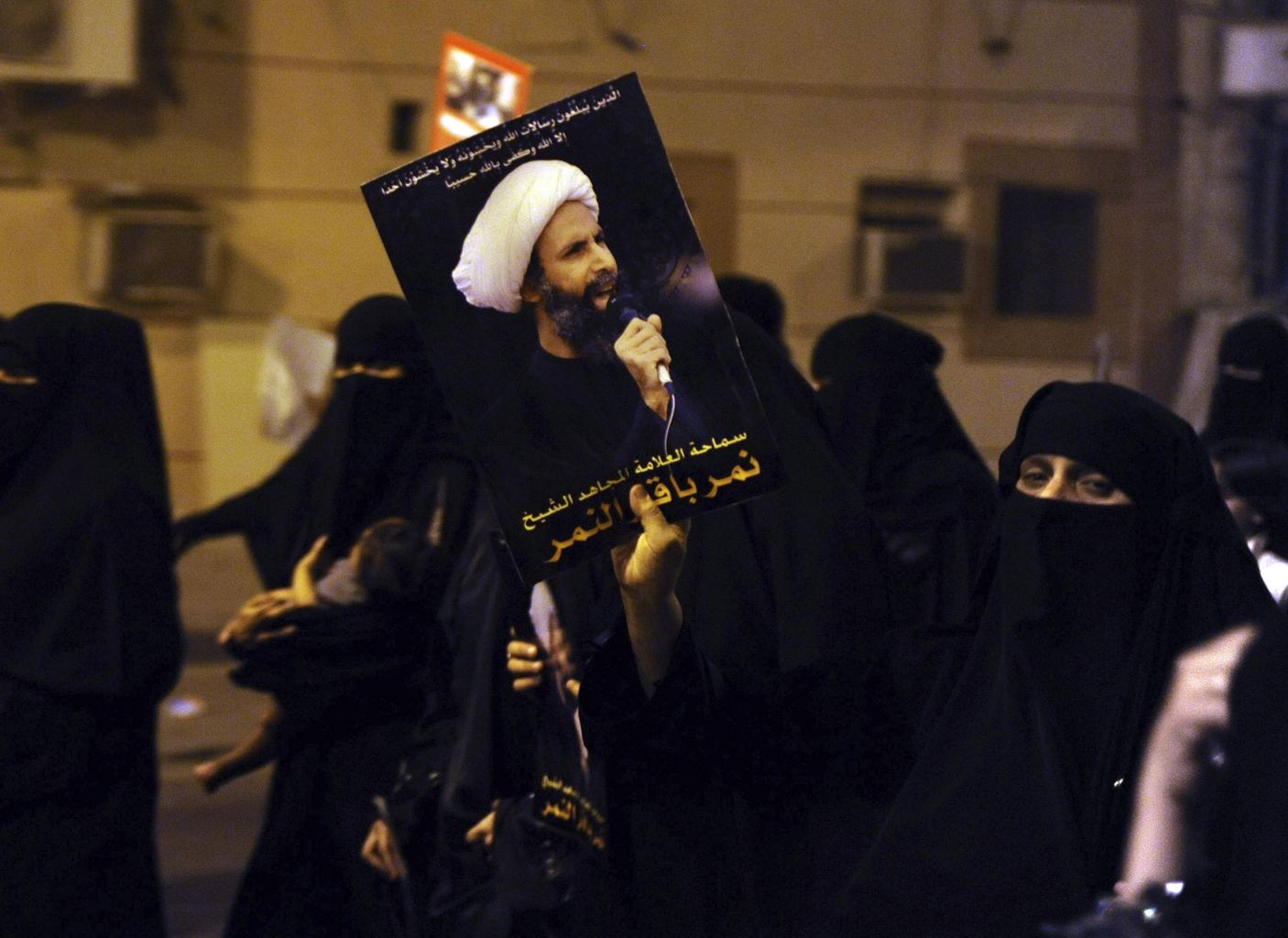 Editor’s note: Oppression of the Shia of Eastern Province is not limited to the Saudi Wahhabi monarchy anymore. With a constant dose of Takfirism and support for extreme Salafi and Deobandi terror, the oppressed Shia of Eastern Saudi Arabia are now targets. The killers are the brainwashed on Tamiya and Abdul Wahhab ideology which sends killers of shia women and children to heaven.

At Shiapac we urge the US State department to take serious notice of the oppression and genocide of the Shia of Saudi Arabia by America’s greatest ally in the region.

RIYADH—Sectarian tensions threatened to escalate in Saudi Arabia Tuesday following the shooting deaths of at least five people in an attack on a Shiite Muslim village in the east of the kingdom.

Nine other people, many of them children, also were wounded when three masked men opened fire with machine guns and pistols on a gathering in the village of Dalwa, located in the oil-rich Al-Ahsa region of the country’s Eastern Province.

The assault occurred on the penultimate day of Ashoura, a highlight on the religious calendar for the world’s Shiite Muslims. The 10-day observance commemorates the death in battle 1,300 years ago of the Prophet Muhammad’s grandson Imam Hussain.

Shiites are a minority in the predominantly Sunni Muslim kingdom. Many claim they are targets of discrimination—an allegation the government denies—and say they are often viewed as infidels and allies of mainly Shiite Iran.

Sunni extremists have targeted Ashoura processions in Iraq and Pakistan in recent years, but this incident is the first of its kind in Saudi Arabia.

On Tuesday, police in six cities arrested 15 people suspected of carrying out the attack, the official Saudi Press Agency quoted an Interior Ministry spokesman as saying. Two suspects and two members of the security forces were killed in a fire exchange in the central Qassim region, the spokesman said.

Ahmed Al Musharraf said Tuesday he ran to the meeting hall in Dalwa after hearing the gunshots. There he saw two of his cousins— Mohammed, a 38-year-old father of four, and 10-year-old Mahdi —lying dead on the ground.

Saudi security forces usually increase their presence in the village for such occasions. Monday night, however, they were absent, he said.

Sunni and Shiite religious leaders condemned the bloodshed and appealed for calm.

The Senior Ulema Council, Saudi Arabia’s highest Sunni religious authority, called the incident a “heinous crime for which its perpetrators deserve harshest of legal penalties” and urged Saudis to “stand united against the criminals.”

Sayyed Hasan Al Nemer, a Shiite cleric, said the attack represented a “critical juncture, due it its target, timing and location,” and, called on the government to bring the perpetrators to justice.

The attack could heighten sectarian tensions in Saudi Arabia as worries persist here over a possible spillover of violence into the kingdom since the government decided to participate in airstrikes against Islamic State in Syria. In September, authorities announced the arrest of 88 people on suspicion of planning to carry out terrorist attacks both in the kingdom and abroad.

Unlike the restive neighboring region of Qatif which has been rocked by intermittent protests, Al-Ahsa region has remained mostly calm since the beginning of the Arab Spring uprisings in 2011.

The only exception came when dozens took to streets to protest the arrest of Sheikh Tawfiq Al Amer, a cleric who called for a constitutional monarchy. He was released after a brief detention, but authorities arrested him again few months later. In August, he was sentenced to eight years in prison on charges of disobeying the ruler, inciting sectarianism and calling for change.

Monday’s attack comes few weeks after a court in Riyad sentenced another Shiite cleric, Sheikh Nemer Al Nemer, to death for his role in Qatif protests. His family said the sentence was “totally political” and urged it be overturned.