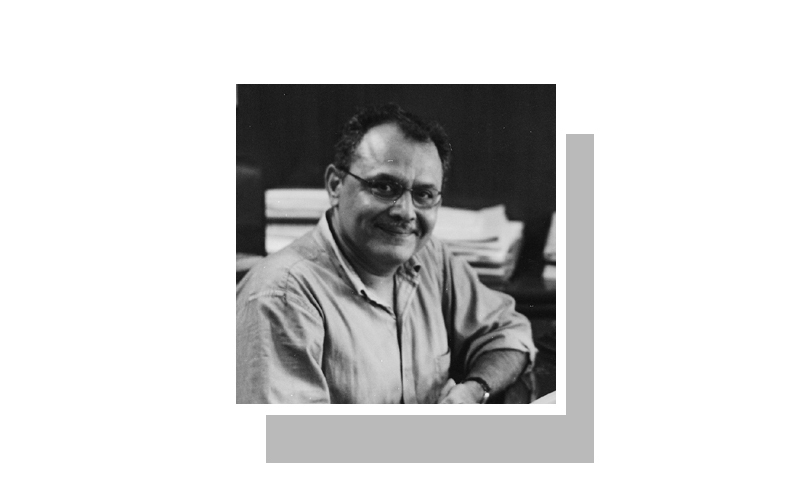 THE scenario looks bleak. No compromise seems to be in sight to break the current political impasse, if you can call it that. Watching the sordid drama being played out live on TV is depressing.

Where do we go from here is a question on many minds. Don’t know which stats are credible but it would be safe to say that the economy will not react well to weeks of protests and uncertainty with no clear indication of the way forward.

No matter how carefully couched, appeals for military intervention have been made whether it was the wish for the ‘umpire’ to raise his finger or the demand for sending home the government and packing up the assemblies, as the Constitution provides for neither action.

That the elected government, no matter how flawed some claim its mandate is, displayed inertia rather than quickly identifying the essential elements of the crisis and dealing with those added to pushing things to where they are today.

A graver blunder for the government was not to gradually build on the back of good governance a credibly durable right to civilian supremacy. This isn’t to suggest its mandate didn’t grant it this as did the Constitution. But the ground reality is what it is too.

It misgauged the affront the army felt over both the denial of the reportedly agreed exit to former military strongman Pervez Musharraf and the government seemingly coming down on the side of Geo TV in the media group’s row with the ISI.

The government’s inertia has pushed matters to where they stand today.

Spooked by Tahirul Qadri’s motives, the government lost its head in trying to get tough with him and smeared its hands with blood when it was the one with everything to lose and its detractors of various denominations with everything to gain.

The outrage of Dr Qadri and his supporters over the killing of their workers in the Model Town tragedy and the stubbornness of Imran Khan, who has been led to believe that the last election was stolen from him, is also being reflected in the language being used.

While ‘chor, lutere, daaku’ (thieves, bandits, etc) became the norm when the PPP was in power, the current crisis has seen the Oxford-educated Imran Khan saying his sit-in had led to ‘geeli shalwarein’ (wet pants) of those sitting in parliament.

The reaction of orthodox political-religious leaders such as Maulana Fazlur Rahman to the dancing and singing women activists of the PTI was predictable. It was nauseating to hear PML-N’s Hamza Shahbaz saying: “Maaon, behnon ko nachwane, gawane se inqilab nahi aata”. (A revolution won’t come by making mothers and sisters sing and dance).

The irony of his statement was lost on the junior Sharif. If women can participate equally and publicly in political activity in an environment where bigots are at liberty to push their hate-steeped, misogyny-filled agenda and sectarian terrorists roam freely to draw blood it is a revolution of sorts.

In an otherwise bleak scenario, the participation of women in large numbers can be one silver lining. The other, of course, is the almost universal recognition of the need for electoral reform in a country where almost every electoral exercise has ended in disputes over the outcome.

Through the doom and gloom, it may also be worthwhile to mention another positive: the debate over governance and the focus on corruption in the country. Yes, one would have to be utterly optimistic to believe that this debate would make a huge difference but it would be right to say the next election could well be fought so much more on performance than slogans.

Another silver lining is the drawing in of a new breed of voter into the process. Where in Western societies, the lament of the observer is over the disinterest of the dispossessed on voting day, in Pakistan where the educated, more affluent sections of society fussed the most they voted the least. Now that’s changed.

Equally, there is no doubt that the Pakistani political landscape continues to resemble a roller-coaster for just as one finishes counting the positives, recognises that there is so many hearty developments to rejoice in, there is a thud and a new ugly reality.

No matter how adamant the protesters and how unrealistic their demands, the fact that the army has been drawn in by the democratically elected government as well can only be a cause for concern if not outright shame.

Perhaps, the speech of the leader of the Opposition in the National Assembly, Syed Khurshid Shah, aptly reflected the concern of many in the country who believe in the supremacy of parliament as a representative institution.

Whether the statements by Imran Khan and Tahirul Qadri following their chat with the army chief, where one got the impression that the latter’s ‘mediation’ made no difference at all, were mere bravado or a reflection of unchanged positions will become clear over the coming hours.

That, as these lines were being written another round of talks was on, albeit without a breakthrough, was a marked improvement on the earlier stance of the protest leaders that there was no point in talking at all till the resignation of the prime minister was on the table.

One can’t see the current state of play sustaining itself for much longer but with the deeply cemented positions of Imran Khan and Dr Tahirul Qadri it’ll be equally difficult to call exactly how it will end with none having to make what will be seen as a humiliating climbdown.

The only certainty the past two weeks have thrown up is that whether Nawaz Sharif completes his term or is unable to, the cause of civilian supremacy has been dealt a severe blow. The machinations of other players notwithstanding the civilian politician will have to shoulder the bulk of the blame.