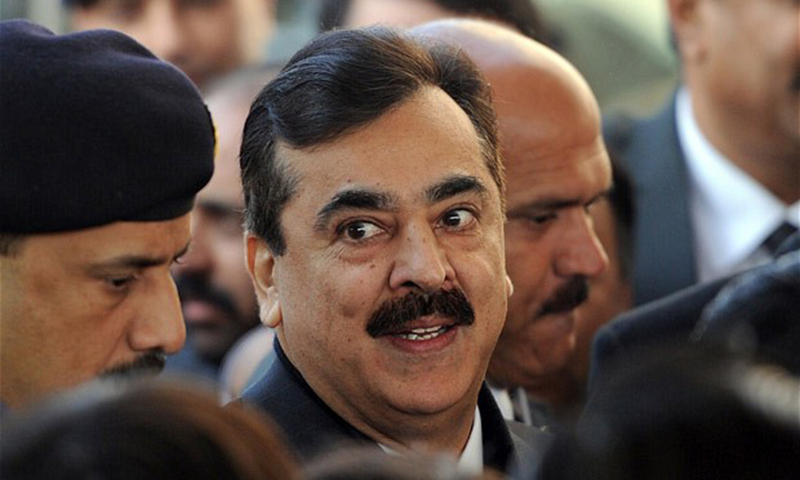 LAHORE: Former premier Yousuf Raza Gilani has said that Nawaz Sharif is responsible for the crisis.

“Had Nawaz Sharif given due respect to supremacy of the parliament, the situation would have been different today. He is reaping what he had sown,” Gilani said while talking to Dawn here on Wednesday.

“Nawaz Sharif would not have faced this situation had he shown due respect to the ruling of the speaker when I was prime minister. Nawaz in fact had weakened the parliament during my tenure and now he must realise his mistake,” he said.

Commenting on Sharif’s speech in the National Assembly, Mr Gilani said the prime minister was articulating that since he had the full support of the parliament, therefore it was not possible for him to resign as there was no such provision in the Constitution.

“I remind Mr Sharif that the members of his party chanted slogans ‘go Gilani go’ despite the fact that I enjoyed support of the house and the ruling of the speaker in my favour,” he said.

The former prime minister said the PML-N undermined the institution of parliament at that time by not honouring the speaker’s ruling who was the custodian of the house in the parliamentary system of democracy.

He said he had made all the state institutions accountable to the parliament and the record of the parliamentary history of that period was witness to the fact. On the contrary, Mr Sharif hardly showed up in the lower and upper houses. 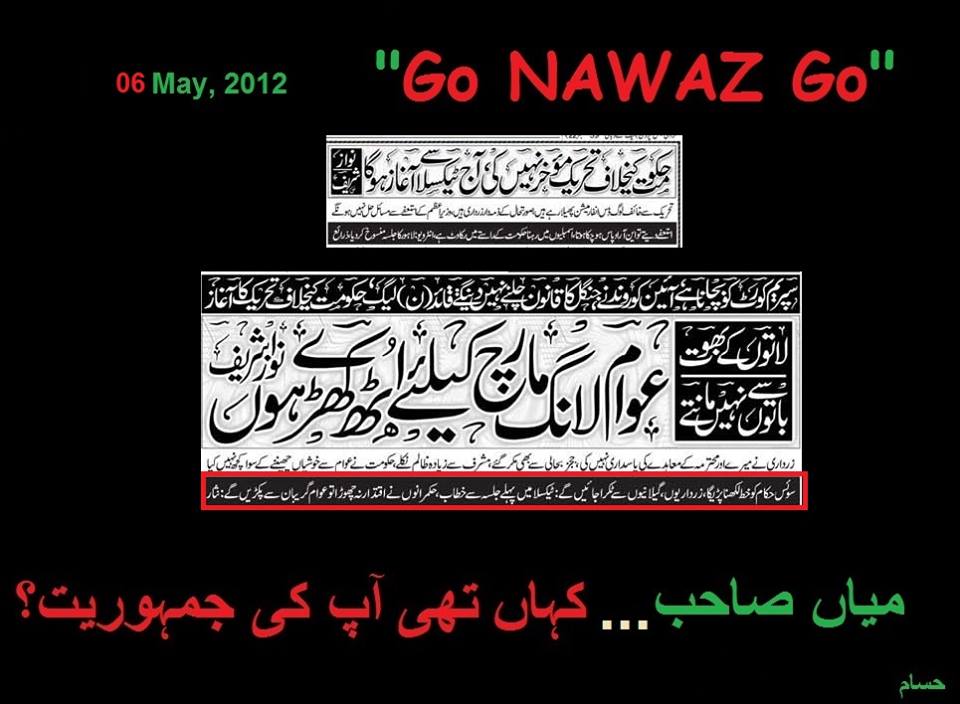 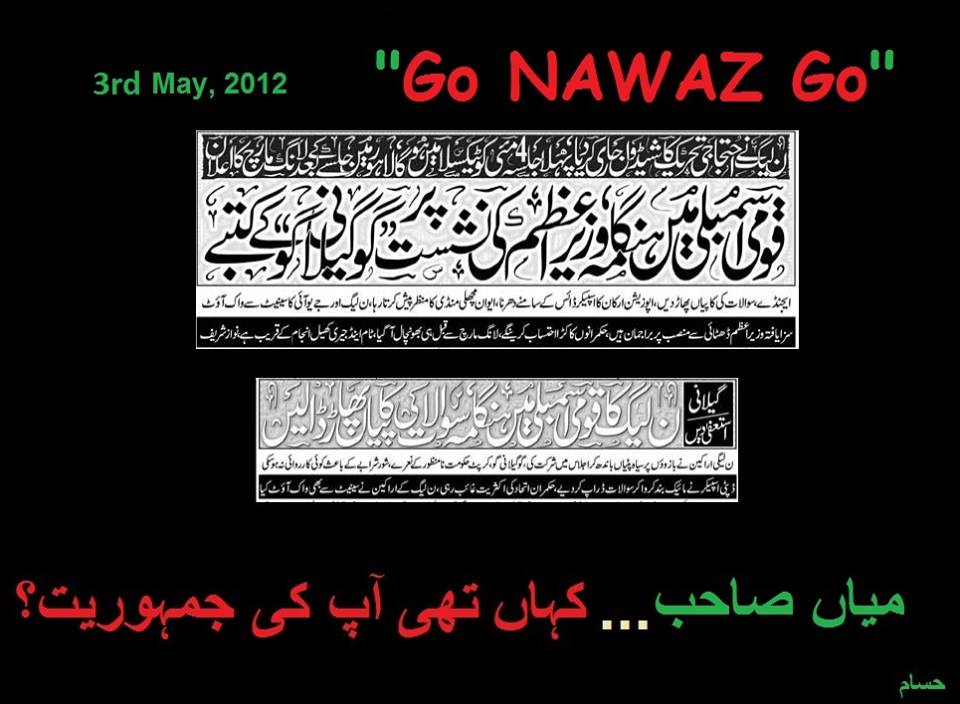 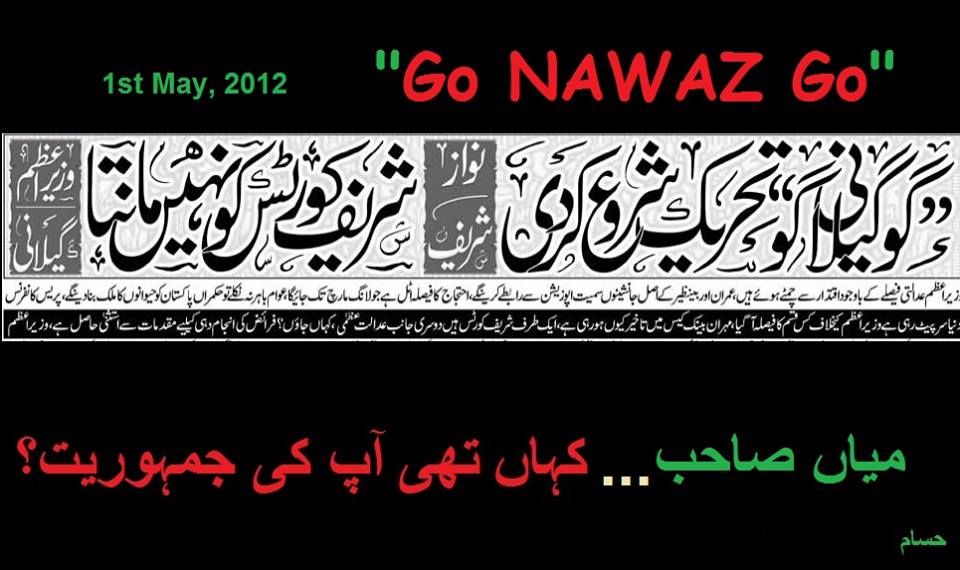 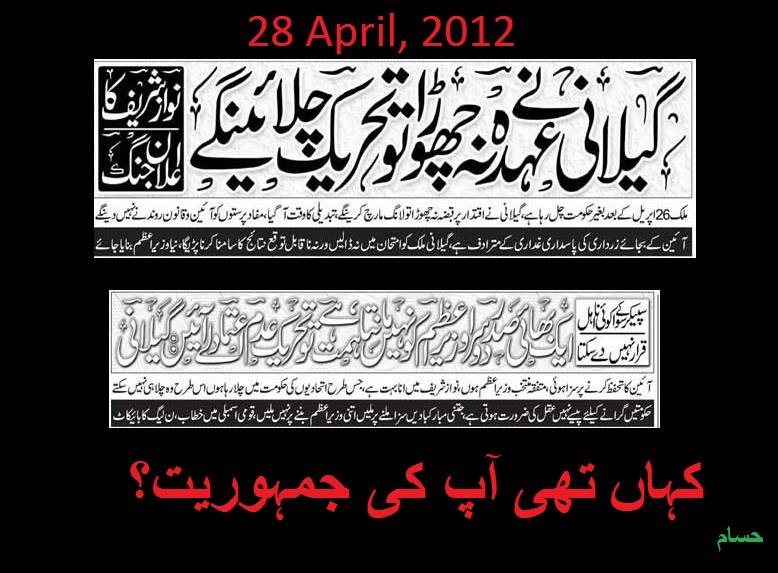