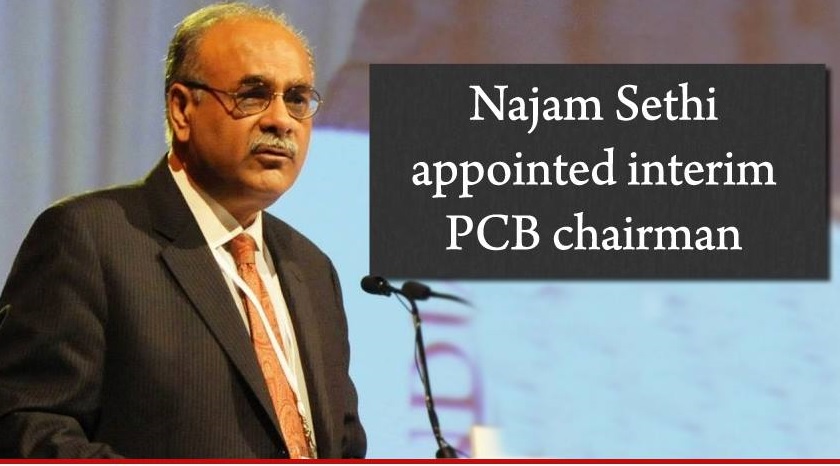 The PCB in its review petition filed against the IHC judgment the other day, concerning the case of the election of previous chairman Zaka Ashraf, wants extra-constitutional powers, which may put the caretaker chairman in a position of a dictator regarding decision-making.

Shaukat Aziz Siddiqui, Additional Judge of the IHC, in the above case removed Zaka as PCB chairman, while declaring his election as null and void. The prime minister then appointed Sethi as interim PCB chairman (in place of Zaka), also in violation of the PCB constitution, because it was the domain of the PCB governing board members to elect an interim chairman.

According to the PCB constitution, an interim chairman enjoys very limited powers. Though, the IHC judge has further reduced the powers of Sethi by ordering him to work only as caretaker — and not as interim chairman — the PCB in its petition against the judgment wants all powers for Sethi, which even the regular chairman does not possess.

The pray filed by Chief Operating Officer Subhan Ahmed, whose own status in the PCB is now questionable under the ongoing constitutional crisis, read: “In the meantime, the acting chairman appointed by the prime minister be allowed to manage the PCB affairs including but not limited to provision of budgetary matters, appointment of committees including their chairman, facilitating international cricket, sale of media rights, holding of elections of regions/city cricket associations/districts/zones, detailed human resource analysis and decisions in this regard, and take all necessary and required decisions to ensure that the PCB affairs are not affected and the Board fulfils all its international and domestic cricket commitments.”

The pray for getting powers to sell media rights and the control over budgetary matters are the key issues. Regarding the sale of media rights, there exists a conflict of interest, as Sethi as a journalist is also associated with a media group (Jang Group/ Geo Super TV), which may also bid for the rights. https://lubpak.com/archives/277889

Furthermore, the media rights can be sold out on series-to-series basis until the election of the regular PCB chairman as the learned judge has allowed Sethi to carry out his work on day-to-day basis.

According to the PCB constitution an interim chairman can only enjoy the powers of regular chairman given to him under ‘a to e’ clauses, which are as under:

Instead of rectifying one mistake of the constitutional violation another is going to be committed by the PCB (in its pray) asking for extra-constitutional powers for its interim chief.

As the learned judge has deleted the Part-IV of the PCB constitution consisting of Section 28, 29, 30 and 31, declaring it as unconstitutional, besides the democratic values, and declaring the presidents of district and regional associations as the real electoral college to elect the PCB chairman, the main focus of the PCB should be on working on a fast track to make put in order the electoral college (regional associations, district associations and departments), but instead of it has gone the other way to grab more powers for its chairman, the same power which Zaka Ashraf also tried to achieve but only to lose his position.

When asked to comment on seeking extra-constitutional powers for Sethi, PCB lawyer Taffazul Rizvi said he was not in a position to make a detailed comment, but added that the PCB was taking appropriate steps to ensure the smooth functioning of the Board regarding domestic and international cricket.