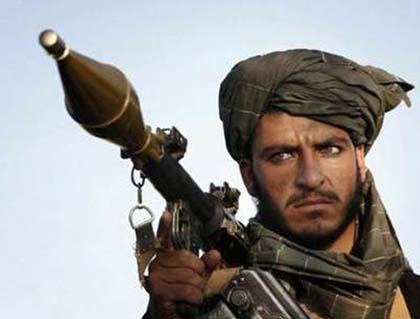 An Afghan official said Monday that two children were beheaded by the Taliban.

A statement released by the governor’s office in the southern province of Kandahar said the 10- and 16-year-old boys were put to death by the terror group as punishment for spying, according to the BBC.

The 10-year-old boy is reported to have regularly accepted food handouts from police to feed his family, the outlet notes.

Both boys were abducted after foraging for food in the trash can of a police checkpoint on Sunday, the governor’s statement said, according to Afghanistan-based journalist Mustafa Kazemi.

“The boys were on their way back … when they were stopped by Taliban insurgents who beheaded them,” the chief of Zhari district, Jamal Agha, told Reuters. “Both of them were innocent children and had nothing to do with government or foreigners.”

Aside from the governor of Kandahar, who called the attack “un-Islamic” and called for the perpetrators to be tracked down “at whatever price,” no other Afghan official has mentioned the crime, Kazemi told the International Business Times.

In August, Afghan officials accused the Taliban of beheading 17 civilians, allegedly as punishment for attending a party where there was mixed-gender dancing, according to Reuters.