#ShiaGenocide: Pakistan announces operation after bombing, but is it just for show? – by Taha Siddiqui 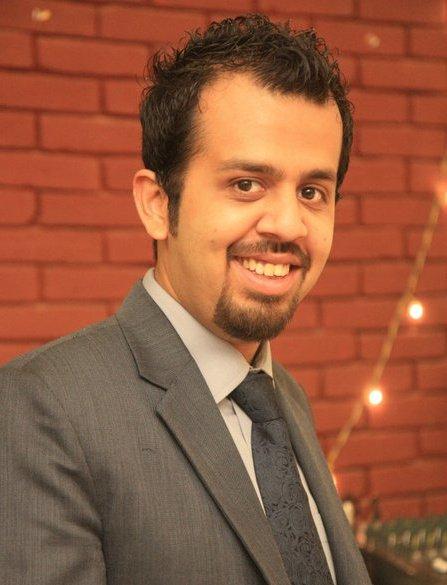 In an apparent effort to end three days of country-wide protests, the Pakistani government ordered an operation today against the perpetrators of a bomb blast Saturday that killed at least 89 people in Quetta.

The bomb attack targeted Pakistan’s Shiite Muslim minority, bringing Hazaras and thousands of other Shiites across Pakistan out to protest the continued targeting of Shiites by Sunni (Deobandi) militant groups (Lashkar-e-Jhangvi LeJ operating as Ahle Sunnat Wal Jamaat ASWJ). Many sat along main roads along side coffins, refusing to bury their dead until the government took action. The protests brought unusually sharp criticism against the military.

Lashkar-e-Jhangvi (LeJ), a Sunni Deobandi militant group with ties to Al Qaeda and the Pakistani Taliban, claimed responsibility for the attack. The group is responsible for killing more than 200 Shiite Muslims in the past two months alone.

Although reports suggest that a number of LeJ militants have been caught since the government made the announcement, security experts say the targeted operation is just for show, pointing out that the group’s presence is not limited to Quetta and that the government response raises questions about military and political support for the group.

“This is an ad hoc decision and will not bring any results. The government has no strategy or capability to take on Lashkar-e-Jhangvi,” says Najam Sethi, a columnist and political talk show host.

The military dictator Zia-ul-Haq, who ruled Pakistan between 1978 and 1988, essentially created the political groups such as LeJ’s parent organization in an effort to counter the perceived growing Shiite influence in the country with the aid of neighboring Iran. General Haq wanted to turn Pakistan into a Sunni Islamic state similar to Saudi Arabia. Although that effort more or less ended with Haq’s assassination in 1988, suspicion of Shiites persists.

“Now on and off the military exploits these groups for its own short-term benefit,” Mr. Sethi says.

Analysts believe that the military not only uses such groups for its benefit, but tolerates the brutal behavior of such Sunni Deobandi militant groups toward Shiites because of lingering paranoia.

“The military perceives Shiites are close to Iran and may even be working for them,” says Ayesha Siddiqa, a military expert who has authored two books on Pakistan’s Army. “Because groups like Lashkar-e-Jhangvi can be used as [the Army’s] proxies whenever the need be, they ignore their brutality.”

If the government really wanted to target the militant group, it would not be cracking down in Quetta. “The crackdown should be in Punjab, where they are headquartered, but no one talks about that,” says Ms. Siddiqa.

The relationship is an open secret, she adds. “One of the main leaders of the militant group, Malik Ishaq, has close ties with the Punjab government, so the PML-N (the ruling party in Punjab) are also making political deals with LeJ,” she says.

Experts believe the result of this LeJ, military, and political nexus pressurizes the police and judicial system making it difficult to punish Lashkar-e-Jhangvi.

“Everyone from the police, to the judiciary, and the ministers in Punjab is scared because it knows there is no one to protect them from the group so they become complicit,” Sethi, the columnist, says.

Still, he adds, “The military dominates the foreign and defense policy in the country, and LeJ is part of that philosophy because the military continues to use Islamization [by supporting such militant groups] internally and externally as a strategy.”