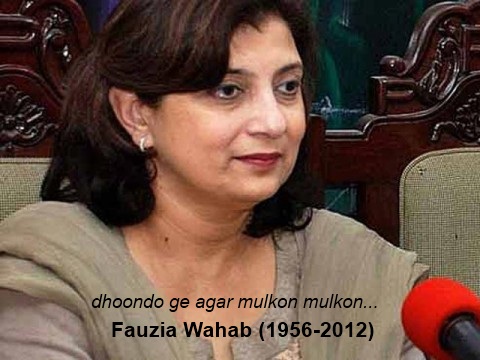 If you happen to be in Karachi on that date, please make it convenient to attend the event.

In September 2012, the book was launched in London at the Pakistan High Commission. 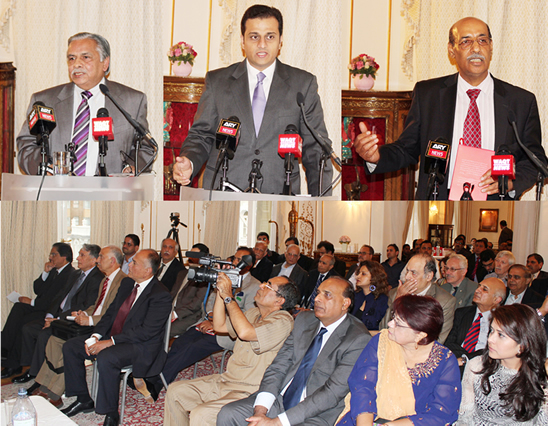 Speaking on the occasion Pakistan High Commissioner for UK paid glowing tribute to late Fauzia Wahab for her services to the cause of democracy in Pakistan. He termed her an upright and courageous politician who always remained steadfast during her political struggle. The High Commissioner also commended Mr Mujahid Barelvi’s effort for expertly editing the book that covers various aspects of Ms Wahab’s life.

Mujahid Barelvi is a veteran journalist from Pakistan. He currently hosts a daily talk show, “Doosra Pehlu”, on CNBC Pakistan. He was also elected the Secretary of the Karachi Press Club for two years in 1987. He is a prolific writer and contributes regularly for the newspapers and journals. Mr Barelvi is a progressive writer and has authored six books. He founded various magazines, weeklies, and monthlies including Sonehra Daur, Karachi in the 80’s.